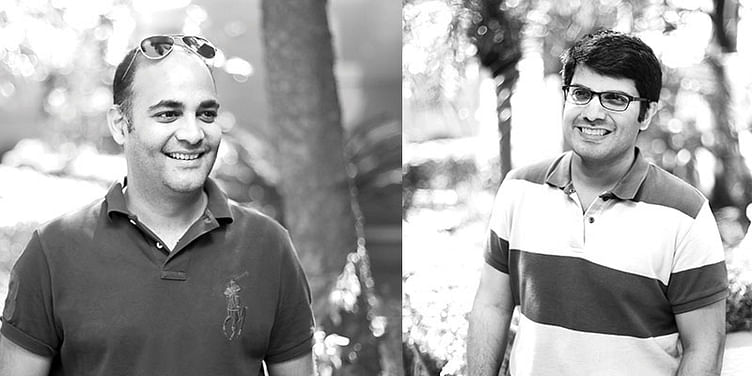 This move is in line with PhonePe's strategy to become a full-stack payments container. And Freecharge isn't the only one, the company has a similar partnership with JioMoney, as well.

Freecharge, which was acquired by Axis Bank in July 2017, has partnered with Flipkart-owned payments app, PhonePe, to expand its reach. PhonePe will allow its 45 million customers to link their Freecharge wallets within its app, utilize the FC balance, and make payments at all online and offline locations that allow PhonePe transactions. Users will be able to see a Freecharge wallet option within the PhonePe app.

While this partnership allows Freecharge to expand its customer and merchant base, it helps PhonePe evolve into a ‘payments container’. It is similar to PhonePe’s tie-up with JioMoney, the mobile wallet owned by Reliance Jio, where it allows the latter’s customers to pay at PhonePe merchant locations. It is also similar to what Paytm, which enabled a UPI option late last year, is.

For customers, this means an increased number of offline and online locations where they can transact via PhonePe. PhonePe’s network consists of over 60,000 online and offline merchants. PhonePe is accepted at sites such as Flipkart, Jabong, Myntra, MakeMyTrip, PVR, Cleartrip, 1mg, FreshMenu, Faasos, etc. Leading offline retail chains including Cafe Coffee Day, KFC, Barista, and Spencer’s also accept PhonePe.

“Our strategy is to be as broad base as possible. And we want to provide interoperable options to customers. That’s been the entire objective – to not restrict any payments and taking an open ended approach. We want to enable multi-instrument payments in all form (from credit debit cards, UPI to wallets).”

“So this integration will be visible only on the PhonePe app.”

Freecharge has had an eventful 2017 when its erstwhile owner Snapdeal scouted for a buyer to offload its payments arm. Snapdeal had acquired Freecharge in 2015 for an estimated $400 million. However, at the time of the sale, Freecharge fetched a mere $60 million from Axis Bank, India’s third-largest private lender. At the time of the acquisition, Freecharge had 50 million customers and two lakh merchants on its platform.

“We are excited by this partnership which enables Freecharge customers to shop at various offline and online partners that PhonePe has tied up with. This will help further the use of digital payments and provide more options to our customers,” Sangram Singh, CEO, Freecharge was quoted as saying.

Recently it was also reported that PhonePe is looking to make acquisitions to strengthen its play in the market to which Hemant commented,

“On the payment side, we are majorly looking to grow organically through partnerships and not looking much at inorganic. “