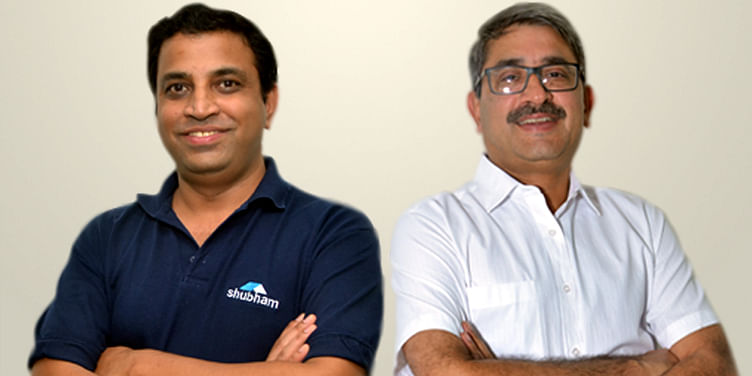 This was raised through a combination of primary and secondary sales, led by marquee investor Premji Invest — which now holds a 40 percent stake in the company. Some of Shubham's existing investors — Helion Venture Partners and Elevar Equity — also participated in the round, while ACCION’s Frontier Investment Group and Saama Capital chose to make an exit.

Shubham Housing was formed in 2011 with the goal to provide access to formal credit to the vast working class population, and to help urban lower-income families own a decent home. A gap was observed by the founders Sanjay Chaturvedi and Ajay Oak during their years working with leading MNCs and domestic lending companies. They realised that a significant segment of customers from the urban working population was denied access to formal credit for purchasing new dwelling units or for improving their existing ones since they could not evidence income on paper. Most mortgage companies were treating people with no formal income proof as a huge risk.

Shubham has devised a unique process of an intensive budget analysis to recognise the real income and affordability of the household to underwrite loans, irrespective of the source of income.

“This is aligned with the government's stated objective of 'Housing for All'. Shubham has scaled up to be one of the leading affordable housing players, by building fully automated underwriting and risk management practices through its in-house sourcing mechanism, which makes the company unique,” says Rahul Garg, Partner, Premji Invest. As part of this deal, Rahul will join Shubham's board of directors.

The funds will be deployed by Shubham towards building more robust processes and systems, to scale the organisation to the next level. Shubham, along with private equity investors, has also raised debt of more than Rs 800 crore from a number domestic and international players. “With this, Shubham is poised to grow its loan book from Rs 1,000 crore to more than Rs 6,000 crore in the next five years,” says Sanjay Chaturvedi, CEO and Co-founder, Shubham Housing Finance.

The firm has disbursed loans to more than 26,000 households, primarily driven by increased demand for affordable housing across Tier II and Tier III cities. Shubham has a strong presence across 12 states.

“With an ever expanding presence, we plan to scale up through a combination of leveraging proprietary internal and external technologies and multiple partnerships across categories to ensure superior customer delivery and be amongst the top housing finance players in this space,” says COO and Co-founder Ajay Oak, signing off.