Startup valuation is an art not a science 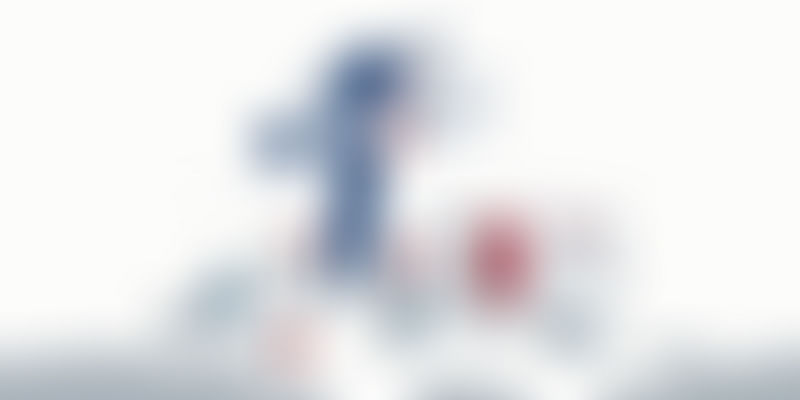 How do you explain the valuation of a company valued at $1 billion when it is making a yearly loss of Rs 500 crore to an Income Tax official?

There are various factors that determine the valuation of a startup, like number of users of the platform or product, revenue forecasted, market size, technology and its future, etc. Traditional valuations are usually based on the forecasted revenue and profit the company can make. However, in the current age, various other factors determine the valuation. For instance, Ola acquiring Foodpanda for $200 million would help Ola strength its food delivery segment. Even though Foodpanda made losses in the past, this partnership would create a new operational synergy and avenue for Ola, and hence the valuation of $200 million.

Valuations in these kind of acquisitions or investments are usually arrived based on various operational factors, and all these factors cannot be put in a valuation report. The Income Tax Department has every right to question the basis of this valuation. However, according to me, if the price is agreed between the buyer and the seller, the Income Tax Department does not need to question the basis of the valuation, provided the transaction has been subject to tax accordingly.

Secondly, as per Section 56 of the Income Tax Act, 1961, any excess consideration received by a company towards the issue of shares, over and above its fair value, is treated as income and taxed at 30 percent. This is not applicable in case the investment is received from a non-resident (or) investment received by a venture capital company or fund.

This regulation was brought in effect from April 1, 2013, to curb the issue of black money being brought as share capital with a high premium.

The Income Tax Department can question the basis of the valuation, and appoint an independent valuer to perform the valuation exercise. According to me, this will not produce any results because as stated earlier, valuation is an art, not a science.

Everyone might have a different perspective on the valuation, including the buyer and the seller. The buyer and seller arrive at a common value through rounds of negotiations. But in the case of an income tax assessment, difference in valuation would lead to long drawn litigations.

Alternatively, income tax officials compare the projections used to arrive at the valuation with the actuals. Usually, an income tax assessment is held after a period of one to two years, and by this time the actual figures can be compared with projections to verify the accuracy of the valuation arrived at the time of investment.

This comparison can be made by an Income Tax authority, provided factors like economic growth, inflation rate, market scenario, etc, are given due effect.

For instance, business slowdown owing to demonetisation, GST, etc, need to be given due effect in the comparison.

In lieu of the above complexities, it is advisable for startups to prepare necessary documentation in order to avoid any litigation.

One of the items appearing in the wishlist of all startups and angel investors from Union Budget 2018-19 is removal of section 56(2)(viib) of Income Tax Act, 1961 (Also known as Angel Tax). Already, the government has taken steps to remove Angel Tax for startups registered with Department of Industrial Policy and Promotion (DIPP). However, the startup community expects a further relaxation in this provision, or complete removal of the provision as it poses a threat to angel investors investing in startups purely based on the market potential.

The government, on one hand, should ensure the provisions introduced are not misused, and on other hand, should promote its startup initiatives. This can be achieved by closely interacting with the startup community comprising of startup founders, investors, advisors, etc, so that a win-win situation for all can be worked out.