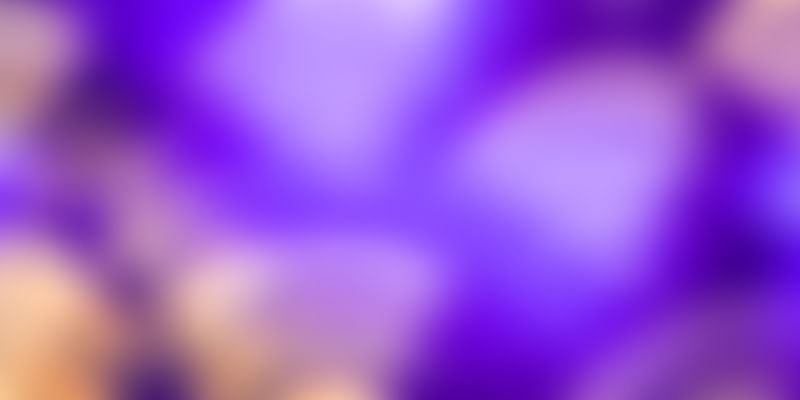 Domestic and international flights in the Indian airspace can offer in-flight connectivity (IFC) by using INSAT systems or foreign satellites outside the INSAT system.

How often have we wanted to catch a Netflix show mid-air? Or live-post on our Instagram feeds during a long flight? While in-flight internet services have been allowed in some parts of the world for a while now, it might soon be a reality in India too.

The Telecom Regulatory Authority of India (TRAI) has, on the insistence of the Department of Telecom (DoT), released its recommendations on in-flight connectivity (IFC) in the Indian airspace. TRAI has given a nod to airline operators offering internet and mobile services within their aircraft.

However, it has also mandated that all electronic devices have to be put on airplane or flight mode, and IFC would be available only above an altitude of 3,000 metres for domestic, international and overflying flights in the Indian airspace.

TRAI has also announced that a separate category of “IFC Service Provider” would be created, and service providers will have to register themselves with the DoT before they start offering in-flight WiFi. Interestingly, TRAI has clarified that IFC service providers “need not necessarily be in Indian entity.”

In order to push IFC, TRAI has said that the service provider would be imposed a flat annual Licence Fee of token amount of Rs 1. However, it may be reviewed and amended at a later stage, if need be. This framework would be applicable to all kinds of aircrafts such as commercial airlines, business jets, executive planes, etc.

India’s stance on IFC so far

Until a year ago, the Indian government was opposed to the idea of IFC and imposed a ban on such services citing “security concerns”. In December 2016, a spokesperson from the Civil Aviation Ministry hinted that though the aviation ministry was in favour of relaxing IFC norms, approvals from the “communications ministry” were still pending.

One of India’s leading airline operators, Jet Airways, had already announced that it would be rolling out IFC. However, no clear mandate from the ministry put a halt to its plans. Indian laws on IFC were so stringent that even international aircraft had to switch off their data services while flying in the Indian airspace.

While aviation technology specialists explained that in-flight WiFi was a globally tried-and-tested offering, and even dismissed India’s security concerns as “spurious”, the government continued to be haunted by the 1999 Kandahar hijack incident. It was believed that India’s home ministry was the one objecting to the roll out of IFC. There were also concerns that hacking via in-flight WiFi could even put flyer data at risk.

By June 2017, however, most security agencies in India had given a green signal to IFC. And by September, the DoT had asked TRAI to work on a set of recommendations. TRAI chairman RS Sharma had said, “We are working on this and certainly in the current calendar year, it will come out... the broad point is that in-flight connectivity shall be allowed.”