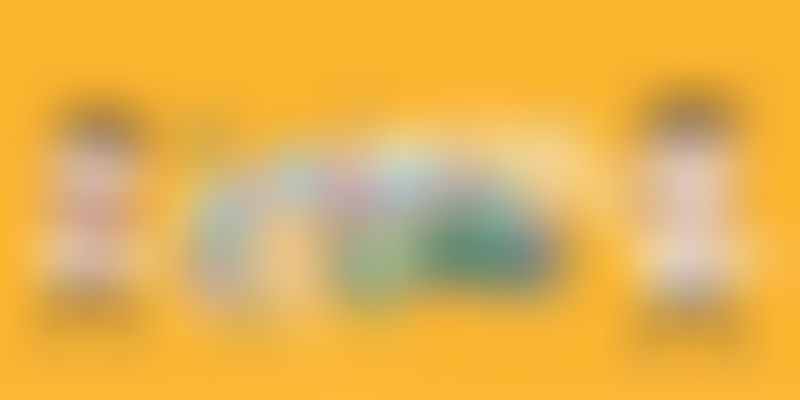 COAI’s suggestions include lowering GST from the present 18 percent to 12 percent, and duty exemptions on telecom equipment.

With a week to go for the Union Budget, the Cellular Operators Association of India (COAI) has called for tax relief for the debt-ridden telecom sector. The industry body, comprising representatives from Bharti Airtel, Vodafone India, Idea Cellular and Reliance Jio, made recommendations on “the most pressing and critically needed” things to improve the financial health of the sector.

The GST rate applicable to the telecom sector is 18 percent, and the COAI has asked for it to be reduced to 12 percent. Notably, in December, the Department of Telecom (DoT) had also suggested that the GST rate be lowered to 12 percent to reduce the immense debt burden on the industry.

YourStory spoke to a few analysts, who were of the opinion that telecom needs to be viewed as an “essential service” and should fall under the lowest GST slab.

KG Purushothaman, Partner at KPMG India, said: “While the impact of GST on the end customer is still being evaluated, some sections of the industry feel the government should classify telecom as an essential service, which has either a nil GST rate or the lowest slab of 5 percent.”

To push local manufacturing, the government has withdrawn custom duty exemptions earlier given to telecom equipment manufacturers. It is those concessions that allowed the large-scale rollout of 2G and 4G services in the country.

COAI says the scale and quality of equipment required by the telecom sector is not available in India yet. Hence, telcos will have to import and, subsequently, customers will have to bear the cost burden.

Rajan Mathews, Director General of COAI, in a statement said: “The telecom sector is the biggest supporter of indigenous manufacturing. However, till such time, as quality products at a competitive price are available in the country, at the scale that they are needed, the government needs to rethink its stand regarding customs duty on equipment, to ensure timely rollout of networks.”

COAI is demanding that the withholding tax be brought down to 1 percent from the current 5 percent.

Right of Way (RoW) rules were implemented to simplify setting up telecom infrastructure and standardise charges. Telcos pay a fixed tariff to agencies like municipal corporations for building towers and laying optical fibre networks across the state. COAI believes that telcos should not be taxed on this tariff.

Rajan of COAI said, “Central Government investigations against such agencies to recover taxes are making agencies pressure telecom companies into paying the due tax with interest and penalty. This adds to the financial woes of the industry and leads to unnecessary, financially draining litigation.”