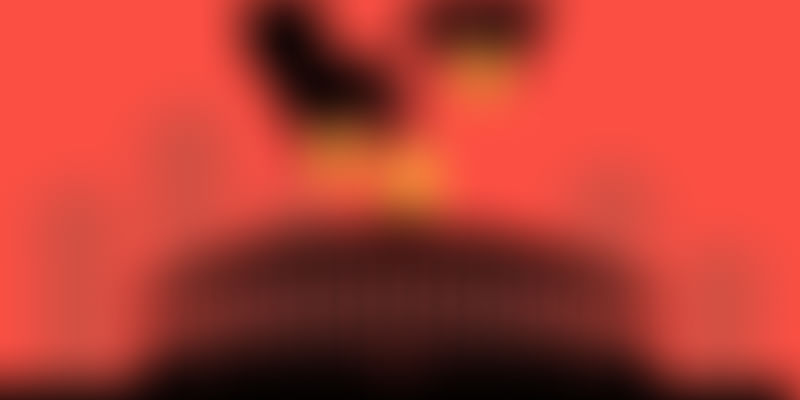 Ben Raja is a farmer who has learned the importance of farming collectives. He has aggregated more than 2,000 acres of farmland. Yet, he receives no support from the government. “Agriculture must be about increasing yields, water management, and ensuring access to markets. It would be good to have a budget that ensures these and not just gives subsidies,” says the founder of Farm Again.

With general elections slated to be held in 2019, this year’s budget important. As history goes, every ruling party has doled out sops to the agricultural sector, and rightly so, as 65 percent of the economy is dependent on agriculture.

One of the important challenges facing this sector is the migration of farm labour to the cities. “There is an immediate need to think differently about agriculture going forward, it needs to focus beyond votes and focus on productivity,” says Mohandas Pai, MD of Aarin Capital.

According to a recent KPMG/FICCI report, it is an established trend that as an economy matures, there is a movement of agricultural workers from low productivity agriculture to higher productivity sectors. However, in India, the trend has not been limited to just declining share of agriculture in total employment but also has led to a significant decline in the absolute number of people employed in the agricultural sector.

The share of agricultural workforce in the total workforce declined from 56.7 percent to 48.8 percent in the same period. This brings to the fore that fewer people are being added to the workforce in agriculture and highlights the net migration to other sectors.

Factors such as higher remuneration and growth of opportunities in alternate sectors coupled with the relatively lower rise in wages in agricultural occupations as compared to other sectors have led to the migration of workforce away from agriculture, which has resulted in labour shortage and consequent escalation of the cost of cultivation. Further, government schemes like MGNREGA which have facilitated migration of labour to other sectors need to be reformed.

So in context, what will the FY19 budget do for the agricultural sector?

Here are a few things that may happen along with prayers for a good monsoon.

How will the government finance all this?

Nineteen percent of the union budget is financed by corporation, 19 percent from borrowings, around 16 percent from Income Tax, and 24 percent from customs and excise duty. The rest comes from service tax and non-tax revenue.

While this is the pool for the budget, a lot of the subsidies are financed by borrowing.

This is an important budget for agriculture because the government will be focusing on coming back to power in 2019.

However, agriculture is of immediate importance because farm incomes are lower. “In India, the supply is never a problem, the problem is that there has been an agrarian crisis in this country for many years, and farm income has not gone up,” says Krishna Byre Gowda, Minister for Agriculture in Karnataka.

Will corporate farming and startups be given an impetus to support farming? These are the questions that will be of consequence to a young India as the Finance Minister Arun Jaitley presents the Union budget on February 1.