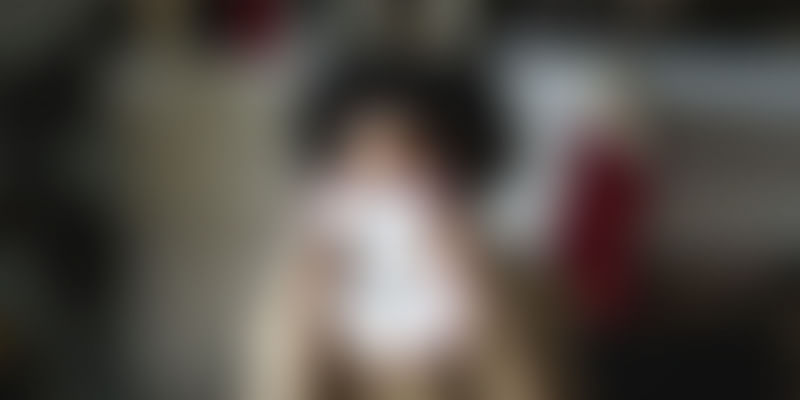 The Union Budget is around the corner, and entrepreneurs within the startup ecosystem have spoken: improve the ease of doing business and revamp taxation policies to favour the growth of startups in India.

Last week, YourStory ran an online survey for entrepreneurs to voice their views about what assistance the Union government needs to provide to help the startup ecosystem to thrive and scale. While some might argue that the US – home to startup mecca Silicon Valley – makes no distinction between startups and small businesses, let’s not forget that such comparisons are unfair. India does not have the 60-year-old legacy of technological innovation that has made the Valley what it is today. India’s economic liberalisation is a little more than 25 years old, and its achievements on the global technology and business landscape even younger. So when you need to play catch-up, you need all the help you can get. And that is where the government comes in – at least that’s what our entrepreneurs believe.

In the few days since we first put out the survey, we’ve had nearly 1,000 responses, over 70 percent of which were from startup founders, and many more from individuals working at startups. We gave entrepreneurs a list of concerns that we’ve seen being discussed in recent months, and asked them to rate these concerns in the order of importance. We also asked them to add concerns that we may have left out.

Improve the ease of doing business

Not surprisingly, the need for better policies to improve the ease of doing business came out on top, with respondents giving it a 2.78 rating on a three-point scale. This was closely followed by quicker, system-driven approval process by the inter-ministerial board, allowing startups to get tax benefits, with a 2.68 rating out of three. The matter has been fiercely debated in recent months as the ‘angel tax’ controversy, whereby individual assessment officers decide whether or not an investment made in a startup is taxable in the hands of that company. (See bar chart below for more details.)

Both these matters require multiple ministries, as well as the Department of Industrial Policy and Promotion (DIPP), to come together and create the right framework. Even so, their importance is reinforced by the fact that in the additional suggestions, an improved taxation policy was the single-biggest demand to emerge (see donut chart below).

Easing the process of importing cutting-edge technology and tools required to develop products out of India also featured high on the list of needs, as did incentive-based exports.

The survey also provided for responses to an open-ended question regarding issues that might have been left out. Thirty-two percent (165) respondents provided additional suggestions, including an entrepreneur who took the time to put down a 20-point list!

Within the single-biggest chunk of improved taxation policies, the range of issues related to taxation reflected the depth of concern and, to an extent, the frustration that entrepreneurs often experience. Suggestions ranged from simpler transfer pricing and cross-border taxation, and tax benefits for bootstrapped startups to better awareness within the bureaucracy on taxation and investment rules, as well as tax benefits for investors.

Job creation is also clearly on entrepreneurs’ minds. Many suggested tax rebates to startups providing employment to more than a certain number of people – one specified 50 or more employees.

Additionally, respondents demanded differential GST rates for startups, reduction in the frequency of filing returns and exemption of GST on certain services.

One underlying theme across the suggestions was access to a support system, including infrastructure support such as incubation facilities, prototyping facilities, and easier access to technological and other mentorship – 19 percent of the respondents voiced the need for the government to step up and make these facilities more accessible. It was interesting to see that entrepreneurs didn’t say that the government had to set up these facilities; rather, they felt it could act as a catalyst to bring together those who could provide such facilities and enable better access. They also spoke about extending these facilities beyond Tier I cities to other emerging startup hubs.

Nevertheless, the respondents do expect the government to improve access to funding and increase incubation support for new startups or, at the very least, create some method of providing first-time entrepreneurs with a system to access private investors. One entrepreneur put his suggestion in all caps to make his point: (An) easy and organised platform to access investors.

The fourth theme that emerged was that banks need to play a larger role in financing startups, and to do that they need to understand the nature of startups better. Many respondents demanded collateral-free loans – understandable in an ecosystem where most businesses are asset-light and money is needed for working capital requirements. Deferred payment terms, or debt restructuring during a lean phase were some of the other demands.

And, finally, make it all quick and painless

Respondents also want the government to simplify and quicken the processes for:

And last, but not the least, entrepreneurs want the government to play a key role in raising awareness about the programmes and benefits available to startups.

A big thank you to all our respondents. We are forwarding these findings to the Ministry of Finance, Ministry of Commerce, as well as the Department of Industrial Policy and Promotion.