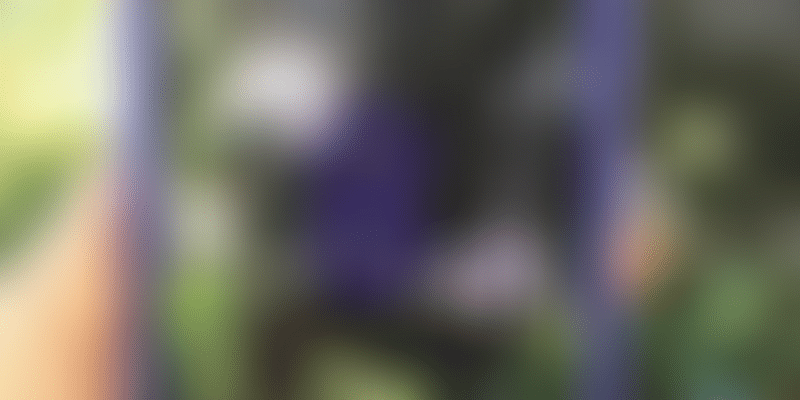 Palo Alto-based 8th Wall is giving developers tools that allow them to quickly bring mobile AR applications to market and increase the number of users who have access to their products.

Where it is based: Palo Alto

Founded in August 2016, 8th Wall is a Palo Alto startup set up by a team of ex-Google and Facebook engineers with experience in computer vision, machine learning, and product development.

Passionate about AR, the team believes that the shift to widespread AR adoption will start with today’s mobile phones. As a result they have been working on a suite of native tools that make it effortless to develop AR applications for mobile.

The startup is the world's first AR platform that works on all commonly available iOS and Android phones, and integrates seamlessly with ARKit and ARCore. It works by bringing the best possible AR experience to each user’s device, allowing the very same apps to run on iOS or Android, with or without native AR libraries, by using the phone's camera and inertial sensors. Users can sign up for free through 8th Wall’s website.

“Most people’s first experiences with AR will happen on mobile, and mobile AR will undoubtedly be the catalyst for growth in a wide range of industries. AR presents the chance to reimagine applications in a way never previously possible and will lead to user interactions that are much more natural. AR developers hold the key, but they need a new suite of tools and services to make it happen. We help them get through the door faster,” said Erik Murphy-Chutorian, the Founder and CEO of 8th Wall.

Erik has deep expertise in computer vision, imaging infrastructure, data analysis, and full-stack/mobile product development. Before founding 8th Wall, he worked at both Facebook and Google as an engineering manager and senior staff software engineer respectively, leading the initiatives behind a number of key projects on Google Images and Google Photos. Erik holds a PhD in computer vision from the University of California, San Diego.

8th Wall’s latest release of XR Release 4 helps developers build an even richer AR experience on mobile, including 6DoF camera motion support for all phones, giving developers a potential audience of billions of users. This feature will allow developers to add world stickers and other fun experiences in their own Unity applications in a matter of minutes.

The startup didn’t share information on revenue or the total number of users; those details are being kept private at the moment. 8th Wall has a total of 8 employees currently, and has raised $10.4 in total funding (a Series A round of $8 million and a seed round of $2.4 million). The Series A round was raised from Norwest Venture Partners, with participation from The Venture Reality Fund (The VR Fund), Shasta Ventures, and Sparkland Capital.

The Series A funding will be used to support 8th Wall’s growth as it expands engineering, product design and business roles, Erik said.