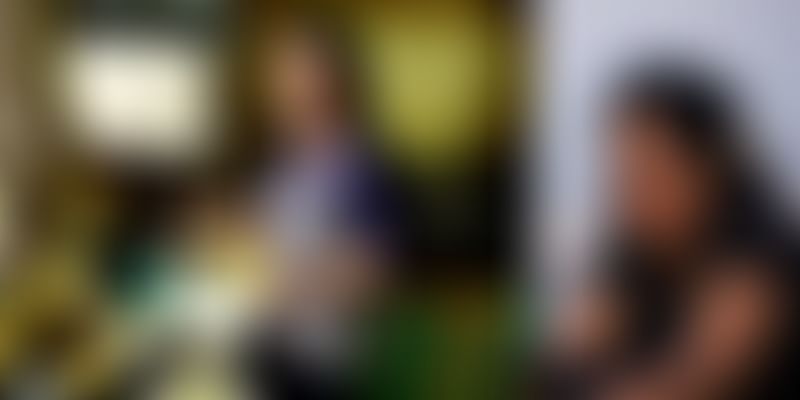 Shenaz Haveliwala decided to follow in her father's footsteps and join his manufacturing business when she was a teenager. But twelve years ago, while pursuing mechanical engineering in Mumbai, things took a turn for worse.

Shenaz was 19 years old when she had her first seizure and was diagnosed with epilepsy. Following that, she dropped out of college, underwent treatment and an operation all the while hoping for a better future. It wasn't easy but she fought against all odds and now she is an entrepreneur, painter and a special educator helping people cope with epilepsy. Recalling her suffering to Mumbai Mirror, she said,

I have no memory of what happened that night. Mom said I went cold and blank, and was frothing at the mouth. Eventually, I had to quit. I was on high medication to battle the daily seizures, and was experiencing fatigue and drowsiness. For a whole year, I did little, aside from sleeping

As a result of lack of awareness about epilepsy in the country, Shenaz at first believed that she was alone in her battle. But once she realised that there were million others suffering with the same disorder, she set out on a journey to help them deal with it. She is a volunteer at Indian Epilepsy Association through which she creates awareness about the disease and rallies against the stigma attached to it.

Within one year after her first seizure, she became an entrepreneur with 'Sobo Connect', which aims at encouraging entrepreneurs and providing them working space. Two years back, Shenaz started making salads which instantly became a success with her friends and family. This made her realise she could make a business and thus Le Garden – The Salad Company was born.

Shenaz aims to do two things with her company — provide healthy food to her customers and employ people who have epilepsy like her. Talking about the reason behind this in an interview with The Indian Express, she said,

I got a lot of exposure (through volunteering) and I saw how hard their lives are. They definitely deserve jobs. They have great skills but they are not working because of the fear of having a seizure, and also mostly because of society, and the notion people have about epilepsy. I want it to be known that I want to hire people with epilepsy in my business.

Shenaz, who is now 31 years old, was awarded 'Outstanding Person with Epilepsy’ award few years back by the International Bureau of Epilepsy.

Affected by polio as a child, this HR consultant is spearheading the cause of the disabled

Cerebral palsy got Prasanth Kamath rejected by schools, today he is a celebrated app developer