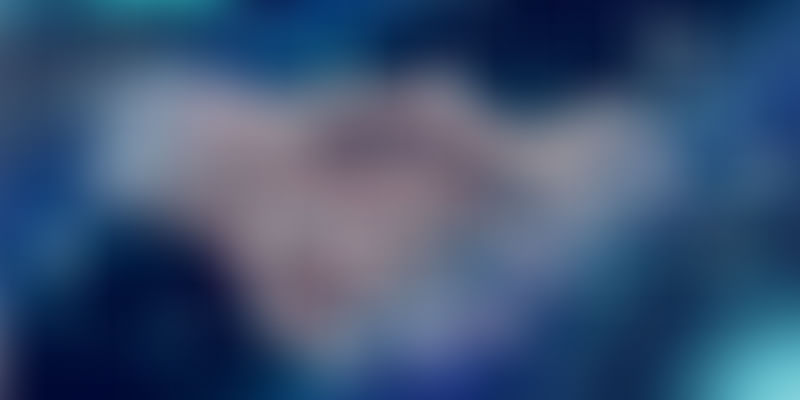 The most heartwarming part of the Budget 2018 is the fact that things like AI and blockchain, that have been buzzwords within the technology community, have today moved over to the wider world.

The two biggest buzzwords of the tech industry have made their way into the Union Budget this year! The Finance Ministry has announced that while cryptocurrencies are no longer legal tender, blockchain as a technology will be embraced by the Government. Also, a push for AI comes in the form of massive R&D investment. The Government of India's central planning body — Niti Aayog — has announced R&D investment in artificial intelligence along with technologies such as robotics, machine learning, and big data. Let's talk about the Blockchain announcement first.

In India today, Bitcoins and other cryptocurrency are not legal. While this announcement caused some furore among individuals who have to 'legalise' their investments in cryptocurrencies such as bitcoins overnight, a few sensible ones realised that this move was not a bad one after all. In the absence of a regulatory framework around cryptocurrencies, why would the government open a can of worms and bleed its own economy? Let's move out of the small world of bitcoins and look at the underlying technology that powers bitcoins and all of its cousins — blockchain. It is today THE most secure framework for any form of virtual transactions. A few years back, no one could have imagined that ledgers could be this insanely safe. Unfortunately, Blockchain is like that bright kid in the class, who is shy, sits in the corner, does not ask any questions. The good news is that the Government of India has seen him, and is taking him seriously! So, how can a government truly leverage blockchain?

Let's look at the biggest pain points for brand India today — Aadhar, land records, elections, cybersecurity. Every negative piece of news on Aadhar is around data breach, data leakage, and general inefficiency of processing at scale. Blockchain was built to solve these challenges, albeit for the financial world. Land records require uber secure databases to ensure that archaic and future land and building registrations are watertight. Another challenge that has blockchain written all over it – elections. The US Presidential elections, going forward, will be powered by blockchain in the background, and it is a technology that can truly be leveraged by the world's biggest democracy!

AI in service of the nation

If we go back to the announcement of funds for R&D in AI, one thing is clear. Artificial Intelligence, and its cousins, robotics and machine learning have entered pretty much every sector of business in the world – automotive assembly units, operation theatres, e-commerce warehouses, even airport security checks. Of course, there are fun applications such as drones delivering KFC burgers, but serious investments in AI means that India Inc can truly see applications that will cater to each one of the country’s pain points. Rural education, traffic management, automated streetlights — we can go on for days just creating a list of probable AI applications for the country!

The most heartwarming part of the 2018 budget announcements is the fact that things like AI and blockchain, that have been buzzwords within the technology community, have today moved over to the wider world, and are finding acceptance across domains, sectors, and verticals. Technologists live for days like these, when technologies are able to solve problems of national magnitude, and if the world's largest democracy thinks that these technologies can solve its problems, technology has surely come a long way. Cheers to a digital India, powered by blockchain and AI. The journey has just begun.