Can Flipkart and Amazon ever escape the mobile stranglehold? 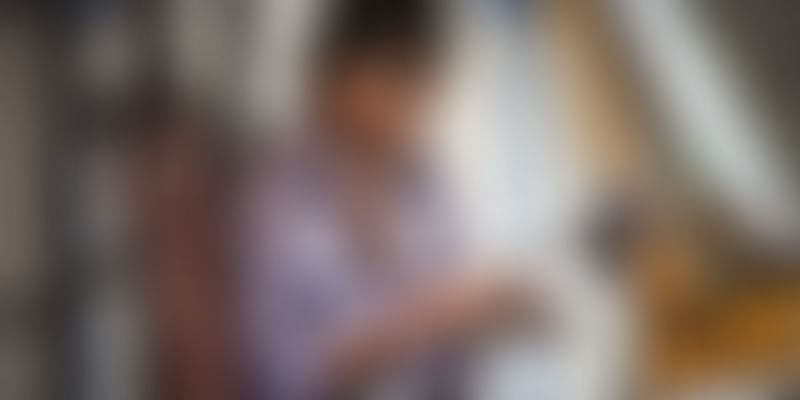 Ecommerce in India may be growing faster than last year, with 2018 growth rate expected at 60 percent, but there are still reasons for concern. Especially online retail's dependence on the mobile category to power growth.

Data put out by advisory firm RedSeer Consulting shows that mobile category accounts for half of the e-tail Gross Merchandise Value (GMV) in the country. Not only that, this category is among the fastest growing for e-tail with a growth rate of 51 percent. This in itself would not be a cause for worry, but for the growth rates of other categories.

Fashion, which accounts for 17 percent of overall GMV, is growing much slower at only 18 percent. This is bad news for the industry as fashion is among the higher margin products, while mobile is a notoriously low margin category. While margins in mobile are in the low single digits, margins for fashion is upwards of 15 percent, with private labels offering much higher margins at upwards of 35 percent,

The good news is in the electronics category, which accounts for 17 percent of overall GMV - the same as fashion. But it is registering much higher growth rate at 45 percent. These goods typically command a larger Average Selling Price (ASP) and have better margins than mobile phones.

But with mobile phones continuing to be the top line driver, it is no wonder then that Flipkart and Amazon continue to focus on this category. Data put out by research firm Counterpoint Research shows that Flipkart is performing better than its Seattle-based rival in this category. The Bengaluru-based ecommerce leader's share of smartphone shipments grew to 51 percent in 2017 from 44 percent in 2016, compared to Amazon's 33 percent in 2017, up from 31 percent a year before. This data is only for the online market.

Flipkart, however, has disputed this number in a report in The Economic Times and has claimed a market share of 70 percent and an annual growth rate of 70 percent.

It is this mobile fixation of the online shopper that has led to both Flipkart and Amazon launching private label phone brands. Flipkart launched the Billion Capture+ in 2017 and claimed the phone sold out in 24 hours. Amazon also launched a phone 10.or (pronounced Tenor) last year.

FMCG, which includes packaged food, is the fastest growing online category with a growth rate of 66 percent. But FMCG's share of the overall GMV pie is only six percent. It will take at least a couple of years for FMCG to significantly start contributing to sales.

That doesn't mean that the online sites are going to ignore this category. Far from it. As YourStory has stated before 2018 is the year when all the online sites will focus on FMCG, specifically grocery. Alibaba has already made an investment in BigBasket and Paytm Mall has entered into the partnership with the e-grocer. Flipkart launched its grocery category, Supermart, last year. Amazon, which has a head start over Flipkart in this category, has built up multiple FMCG plays, like the hyperlocal, metro-only Amazon Now and the packaged-FMCG-in-a-box Amazon Pantry model.

It is scaling up its FMCG focus, especially for Amazon Now. As YourStory reported last month Amazon is delivering from its own stores (run by partner Cloudtail) under Amazon Now. On Tuesday the company announced the setting up of 15 specialised fulfilment centres or warehouses just for Amazon Now in Bengaluru, Mumbai, New Delhi, and Hyderabad.

Amazon, which has got FDI approval in food retail, is also reportedly piloting operations as a food seller on Amazon in Pune. Under the FDI rules Amazon's food retail business, for which it got the FDI approval, will need to be a completely separate entity. The official launch is expected next quarter.

Until categories like FMCG, home and other better-margin products start contributing more to GMV, e-tail companies will struggle with building a sustainable business.