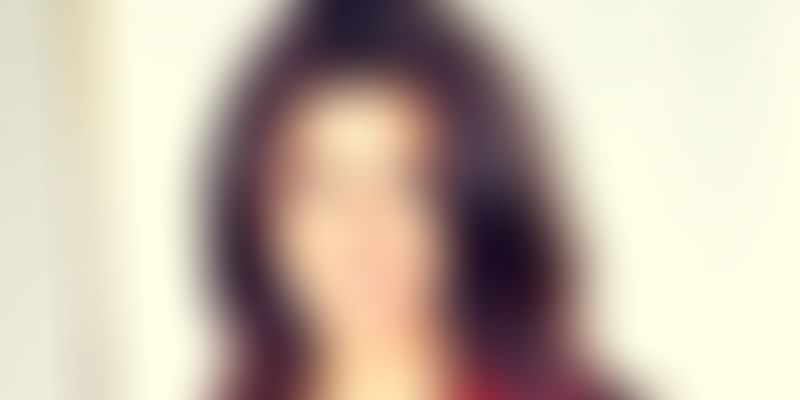 Did you know that entrepreneur, author, and columnist Mrs Funny Bones, aka Twinkle Khanna, is a college dropout? Despite co-owning a chain of interior design stories (The White Window) and being one of India’s most successful authors, Twinkle doesn’t hold a professional degree. However, that has never held her back. She was not a success in her first stint in the movie industry but is now poised to make a comeback – albeit with a different route. This time around, Twinkle is using cinema to have her voice heard, as the producer of Padman, a movie on the taboos around menstruation and based on the story of Arunachalam Muruganantham, a social entrepreneur who makes low-cost sanitary napkins.

Unapologetic about her life choices and comfortable discussing her failure in the film industry, Twinkle manages to tickle the funny bone while talking about issues that need to be highlighted. With her characteristic “I need to say what I need to say” attitude, she never refrains from speaking her mind.

Here are some things we can learn from a woman who never minces her words:

Embracing failure is about embracing oneself

It is always easy to push failure under the carpet and not talk about it, but look around and see how most of the most successful women across the globe have embraced failure. Many have used it as an experience to learn and be confident about who they are.

Recently addressing the Oxford Union, when asked by a young woman about her role model and source of inspiration, Twinkle said failure has been her role model.

“Every time I failed at something I examined it very carefully. Every time there was an obstacle in my life, I examined it carefully because invariably it would reveal something to me either about myself or the world around me that I have been unaware of. Every time you look at someone who is successful you have to realise that they have fallen again and again and again and tried myriad other things before they have reached that point. And to not be afraid and keep leaping is what I have always believed in.”

To her credit, Twinkle has never shied away from accepting failure and openly talking about it. It’s a lesson we all need to learn, for when we are comfortable with our failure is when we have truly accepted ourselves for who we are.

Anything done with passion leads to happiness and success

“You need to chase your passion to be truly happy and successful” seems like a cliche, especially when you hear so many people talking about it. However, it’s far from one, as anyone who has identified their passion and chased it will tell you. It’s something Twinkle has emphasised repeatedly in her books Mrs Funnybones and The Legend of Lakshmi Prasad as well as her public interviews:

“Each day that you persist in a situation where you are miserable is a day wasted on the path that would lead you to happiness.”

“The driven, passionate ones give their best on ordinary days and that is why they are extraordinary.”

At the UN panel, Twinkle also emphasised the importance of instincts and how important it is to trust them.

“Your instinct is an amalgamation of all your experiences and information you have gathered which sit in your subconscious; they’re neurons rapidly firing together acting on the knowledge you have accumulated that is speaking to you,” she shared.

Often, women driven by self-doubt and years of conditioning ignore their instincts or refrain from following them. Remember, your instincts are important, often bred from past experiences, and ignoring them might often cause more harm than good.

Leading by example is something that Twinkle has espoused in her writings, in the interviews that she has given, and on social media. If you want to see any change, you need to set the example for others to follow. With her movie, Twinkle has the whole nation talking about periods and menstruation, an important step on the path to breaking the taboo around menstruation. Twinkle’s core belief is that if you want to implement change, you must take the initiative yourself, particularly to set the right example for the next generation.

“As parents, we must lead by example. Kids are always watching what we do, and aren’t interested in what we say.”

What makes Twinkle popular and relatable are not her fame and her family background or being married to a popular Bollywood actor, but rather her honesty and her ability to speak her mind without inhibitions. No matter your background or experience, everyone has a thing or two they can learn from this dynamic lady.