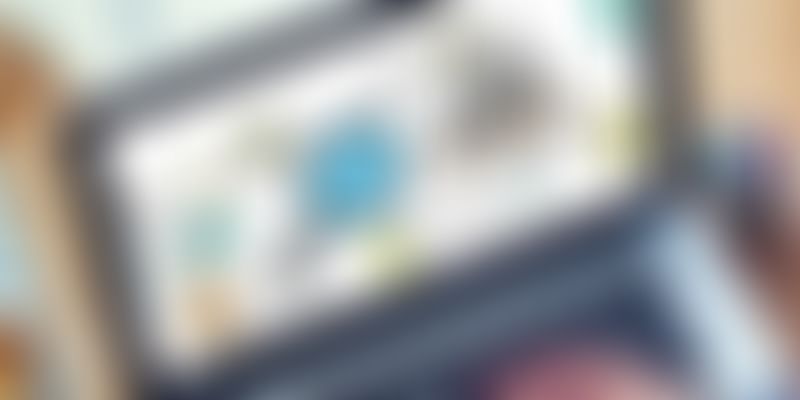 According to the National Family Health Survey 2015-2016, employment levels have decreased for both women and men in the past decade. Men were three times more likely employed compared to women during the ten-year period. The survey conducted on men and women of age 15-49 revealed that 24 percent of women aged 15-49 were employed in 2015-2016, compared with 75 percent of men. The occupations have been categorised as professional/technical/administrative/managerial, clerical, sales and services, skilled manual, unskilled manual, agriculture.

Also, 70 percent of women and 19 percent of men reported that they were not employed in the 12 months preceding the survey.

However, women and men are most likely to be agricultural workers (64 percent and 47 percent, respectively) in rural areas.

The report explained that the ‘currently employed’ respondents were employed in the seven days before the survey, including respondents who did not work in the past seven days but who are regularly employed and were absent from work for leave, illness, vacation, or any other such reasons.