Facebook is testing a downvote button, but it doesn't do what you think it does 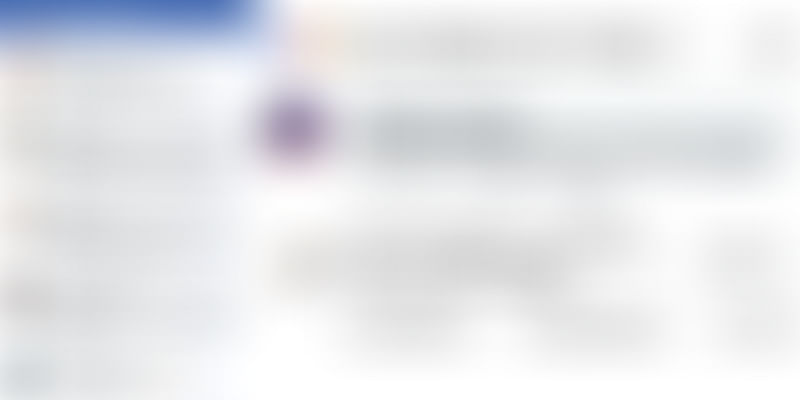 Facebook is testing a downvote - not a dislike - feature that allows users to flag and hide inappropriate or misleading comments.

Like, love, and ha ha move over. After the reactions Facebook introduced in 2016, the social media giant is now testing a “downvote” button that lets users flag and hide comments they think inappropriate. It's not the much asked for “dislike” feature, but the downvote button, currently being tested through select users in the US, is meant to inform Facebook about any comment or content one finds “inappropriate, offensive, or misleading”.

This option is being tested on the comment threads of a few select public pages, according to TechCrunch. But, the only thing it has in common with 9Gag's downvote button is its name.

It is not meant to be a “dislike” button, explained a Facebook spokesperson. “We are not testing a dislike button. We are exploring a feature for people to give us feedback about comments on public page posts. This is running for a small set of people in the US only,” the spokesperson was quoted saying in this article.

Techcrunch elaborated that the primary objective of the downvote button is to quicken the way in which a user can indicate to Facebook that they have stumbled upon something uncomfortable, spammy, misleading, or uncivil. It throws up three more options – “Offensive”, “Misleading”, and “Off Topic” – to let a user specify why they chose to downvote something. Facebook is trying to weed out hoaxes as well as inappropriate and irrelevant content through this feature.

The number of downvotes on a particular comment will not be visible, and they wil end up hiding the comment for the user who chose to downvote it. The already existing “hide” button is not readily accessible right now, and does not bring the comment to Facebook’s notice for being inappropriate.

Many users picked up on this new feature cropping up for them on Twitter and other forms of social media, which they are comparing to Reddit’s community-controlled comment system.

The new feature captured the attention of Reddit Co-founder Alexis Ohanian Sr., who tweeted: “Sincerest form of flattery! Wish I’d trademarked it and ‘upvote’ when I came up with it.”

TechCrucnch speculated that this downvote button will only appear on public pages at the start of its rollout, the comment sections most susceptible to trolling and malfeasance. This is directly in line with CEO Mark Zuckerberg’s vision this year that he announced through this Facebook Post, where he wishes to be “making a major change to how (they) build Facebook”. “I'm changing the goal I give our product teams from focusing on helping you find relevant content to helping you have more meaningful social interactions,” he had said.