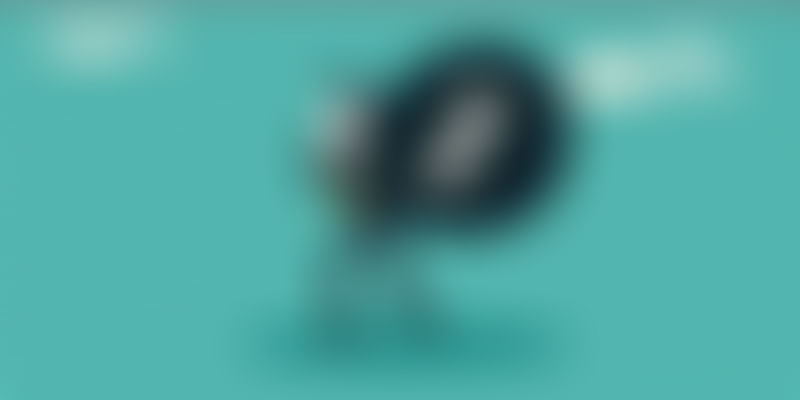 The much-awaited suspense around the Budget was finally put to rest after the Finance Minister Arun Jaitley, on Thursday, addressed the Lok Sabha and the nation about India's prospective way forward for 2018.

Some of the important announcements included the slash in corporate tax to 25 percent, which previously stood at 30 percent. This tax framework would be applicable for companies with a turnover of Rs 250 crores and less, while short-term capital gains will continue to be taxed at 15 percent.

A big disappointment for the blockchain and the cryptocurrency sector was the Government dubbing cryptocurrencies as not “legal tender.”

For the salaried class, there was the introduction of a standard deduction of Rs 40,000 which will replace the transport and miscellaneous medical reimbursement. The previous Education cess has been recoined as the Health and Education cess and increased from three to four percent.

Other than tax rebates and incentives the Government has also introduced e-assessments to enhance the digital interface between taxpayers and income tax department. The pilot introduced in 2016 was extended to 102 cities in 2017. The aim of e-assessment according to the FM is to transform the tax assessment process and the interaction between the taxpayers and the IT department.

While the Government tries to ease things with e-assessments, and the financial year comes to an end, YourStory and ClearTax bring you an income tax calculator to help you calculate income tax filings for the current year.