GINSEP kickstarts India tour amid heat, dust, and much startup love on day one 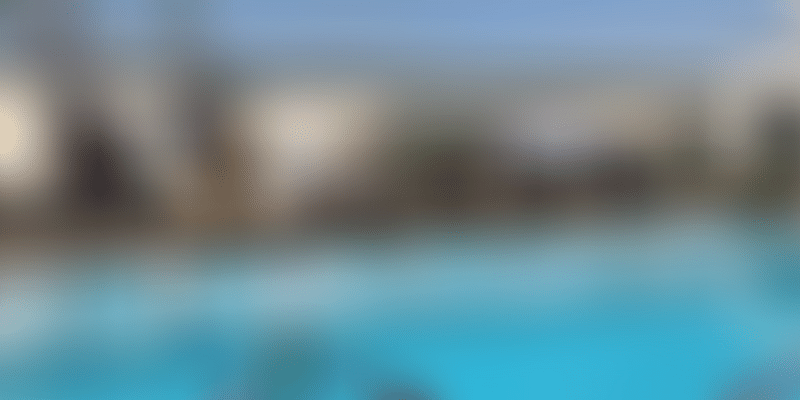 The first delegation trip of the German Indian Startup Exchange Program (GINSEP), a non-monetary platform initiated by the German Startups Association and supported by the German Federal Ministry for Economic Affairs and Energy (BMWi) to strengthen and foster German-Indian economic relations in the field of startups, kickstarted its Indian tour with Bengaluru on February 18.

The India visit from February 18 to 25, that is also supported by Bertelsmann Foundation, aims to drive true exchange by bringing together startups, investors, corporates as well as politicians from Germany with their counterparts in Bengaluru and Delhi.

The 23-member visiting delegation of investors, entrepreneurs, corporates, and government officials have a packed schedule in both the cities with visits to the larger startups like Ola, Paytm, Flipkart, as well as meetings with the Karnataka state government IT officials in Bengaluru and the Department of Industrial Policy & Promotion (DIPP) in New Delhi.

On February 19, braving the now-infamous Bengaluru traffic and the February heat, the delegation met startups working out of WeWork Galaxy, and sat through a pitching session by startups in the mobility, transport, logistics, education, waste segregation, and Ayurvedic-based cosmetics sectors at the YourStory office. The team also visited the distribution centre of BigBasket, which was their first centre when the grocery startup set up shop in 2011.

Nothing could be a better example of how connections are made as when Richard Blöcher,  CEO & Co-founder of Vriction, from Hamburg, met Jyoti Thyagarajan, Trustee of Meghshala, a social innovation startup in the education space that is empowering teachers to lead enlightened classrooms.

With her impassioned storytelling, Jyoti, who was introduced to the delegation at WeWork, was at once able to reach out to a foreign audience through the work that they are doing at Meghshala.

Richard, who has roots in Burma, was eager to explore opportunities with Jyoti’s Meghshala when he heard that their course material is being used in Burma too. “For me, the talk by Jyoti was very inspirational and I hope to be in touch with the startup,” said Richard.

Richard is a serial entrepreneur and has founded three companies and sold two of them successfully. Interestingly, when he was in his early 20s, he successfully “crushed” his civil engineering studies at TUHH after signing a record deal with Eastwest/Warner music as an hiphop artist.

The GINSEP hosts a range of events on internationalisation and provides information beyond the vibrant startup hotspots of Berlin and New Delhi on the entirety of the respective ecosystems. It develops a go-to-market guide to support the soft landing of globalising startups.

The German Startups Association was founded in 2012 and is the representative of startups in Germany. Headquartered in Berlin with 14 regional representations, the association brings together more than 700 startups from various sectors and in all stages and over 50 corporate members and business angels to create synergies between old and new economy.

Their aim is to advise on legislation, connect founders, startups, and investors to create a broad network within an entrepreneurial friendly environment. By fostering these relationships, the German Startups Association builds bridges between global startup hubs, nations, and continents with startup tours to New York, Tel Aviv, and the Silicon Valley.

(Watch this space for more details on the German India roadshow)