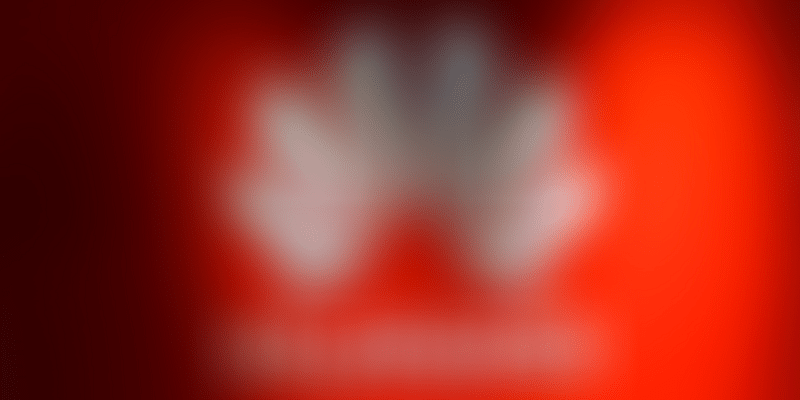 In line with its commitment towards "Make in India" initiative, Chinese electronics giant Huawei on Wednesday announced that it has started manufacturing its mid-priced segment device Honor 7X at a facility in Tamil Nadu.

Honor is manufacturing the devices in partnership with Flex, a Sketch-to-Scale solutions provider, at Flex's plant in Sriperumbudur near Chennai.

"Honor and Huawei will keep evaluating the demands for the product in India and will keep trying to up the ante for indigenous production and localisation," P. Sanjeev, Vice-President, Sales, Huawei Consumer Business Group, told reporters here.

Huawei -- which is present in the country for 18 years now -- started manufacturing devices in partnership with Flex India in September 2016 with Holly 3 -- the first phone under the "Make in India" initiative.

Honor recently introduced some of its best products in India ahead of global launches. The company has also expanded its service network with four new service centers in key metro cities.

Riding on the success of Honor 7x that arrived in India in December, Honor saw a three time growth in the fourth quarter of 2017 as compared to 2016.

The device has a metal body and a 2.5D glass face fitted seamlessly into the aluminum chassis.