AI in space: IBM’s Watson will power a new robot going to the ISS 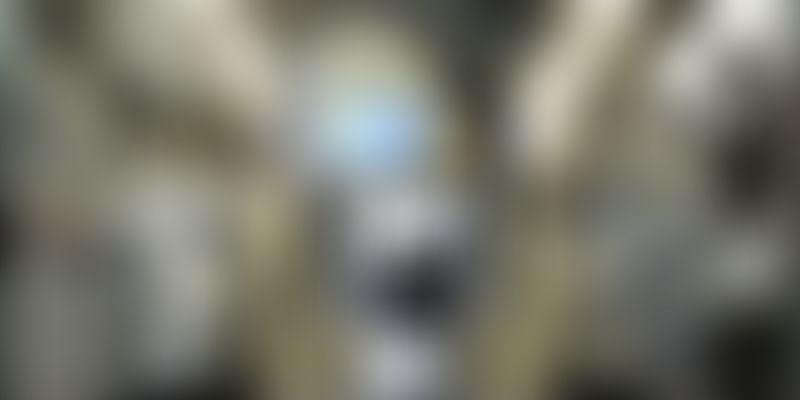 Conceptualised in 2005, and finally performing in action for the first time in 2011, IBM’s Watson computer system has become one of the world’s foremost examples of cutting-edge Artificial Intelligence (AI). Originally developed in a bid to beat human contestants on game show Jeopardy! – which it did in 2011 for the first prize of $1 million – Watson’s capabilities have since grown exponentially, and it today has applications in fields ranging from healthcare to weather forecasting and even fashion. Now, Watson is finally entering the final frontier – space.

Yesterday, February 27, IBM announced that Watson would provide a part of the AI “brain” for a “robot” being built by Airbus that will join astronauts on the International Space Station (ISS). For people imagining the androids from the Alien franchise, or even HAL-9000 from the iconic 2001: A Space Odyssey, that’s not quite what Airbus is building. Nicknamed CIMON (short for Crew Interactive Mobile Companion), the robot resembles a “flying volleyball with a low-resolution face”, and will accompany German astronaut Alexander Gerst to the ISS in June this year.

Aboard the space station, CIMON is expected to help astronauts in a variety of roles, including conducting medical experiments, studying crystals and minerals, and even playing with a Rubik’s cube. However, the most interesting application is the potential of CIMON to mimic human interactions and act as an actual “colleague” to the onboard astronauts. According to IBM’s blog post about the matter, “CIMON’s digital face, voice and use of artificial intelligence make it a ‘colleague’ to the crew members. This collegial ‘working relationship’ facilitates how astronauts work through their prescribed checklists of experiments, now entering into a genuine dialogue with their interactive assistant.”

CIMON isn’t the first robotic companion to fly to the ISS – NASA sent three free-flying cube-shaped robots named Astrobees to the station in September 2017. The Astrobees are tasked with observing and recording data to help scientists and engineers develop and test tech for use in low gravity environments that can assist astronauts with routine chores. The robots are autonomous, powered by fans and vision-based navigation, and operated remotely by NASA’s ground crew.

CIMON’s potential applications extend far beyond its current projected mission end date of October 2018. The robot’s stand-alone fully self-contained version of Watson will be able to interpret data, respond to commands, and solve problems by using a neural network to interact with and learn from Alexander. NASA hopes that CIMON will eventually be able to “spy” on ISS astronauts and help assess their psychological and emotional well-being, a key aspect of understanding the effect of long-term space travel on humans. This could, in turn, help in the development of months- or years-long missions to the moon, Mars, and beyond.

A major part of CIMON’s advanced capabilities stems from the quantum leap in computing power that Watson has seen in recent years. We may not have truly self-aware AI yet, but systems like Watson are slowly but surely pushing the boundaries of what machines and programming are capable of – even in cutting-edge areas like space exploration.