Indian semiconductor component market expected to be worth $32.35 B by 2025: industry report 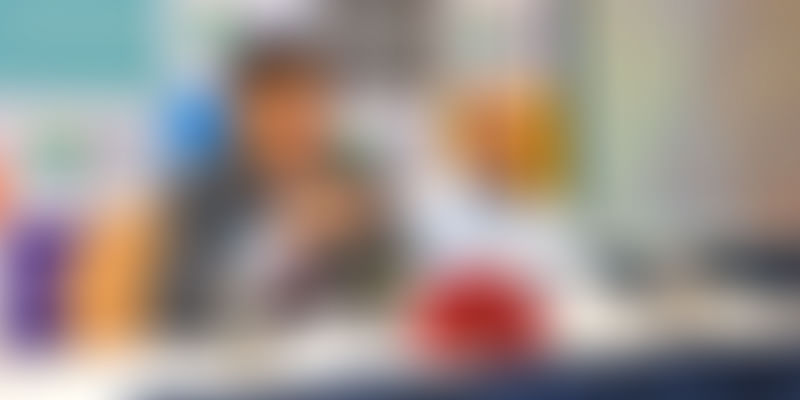 India Electronics and Semiconductor Association partners with Government of Karnataka to set up Semiconductor Fabless Accelerator Lab to provide fillip to the industry in the state.

The Indian electronics system design and manufacturing (ESDM) industry is at a huge inflection point. From being predominantly consumption-driven, the Indian ESDM industry holds potential to become a design-led manufacturing industry.

Concerted efforts from both the government and the industry are required to propel the Indian ESDM industry into one of the critical GDP contributors in the near future.

Ashwini K Aggarwal, Chairman, IESA addressing the Summit said, “We are witnessing the rise of a new India with a stable government clearing policy logjams, taking bold decisions and ambitious targets. With digital as the growth hack and aggressive engagement from the government's 'Make in India' campaign, the ESDM industry will benefit and is projected to see investment proposals over $1.5 billion over next two years.”

The key trends identified in the report include Smart Industrial Automation, Defense and Rural Broadband. The report also revealed that India is a highly attractive destination for global R&D centres owing to the availability of talent, as well as lower cost (compared with the US and Western Europe).

The products in the smart industrial automation space include, PLC, DSC, transmitters, and sensors. For rural broadband it is modems and fibre optic components.

Jitendra Chaddah, Chair, Fabless CIG, IESA, and Senior Director, Strategic Relations and Operations, Intel India said, “Given the availability of abundant talent and chip design expertise in India, I am very excited about the tremendous opportunity we have to accelerate the semiconductor fabless ecosystem in the country.”

Adding he said, “The SFAL (Semiconductor Fabless Accelerator Lab) announcement by the Government of Karnataka in collaboration with IESA and the release of fabless report are going to be key ingredients to enable India in becoming a design-led electronics manufacturing hub in the coming years. This initiative also reinforces this year’s Vision Summit that is focusing on 'Resurgent India: Electronics, Entrepreneurship and Economy’, with a vision to tap the opportunities in the ESDM sector.”

Through the SFAL initiative the IESA, along with with government, plans to accelerate at least 50 startups/companies over the next three years.

The key elements for the success of fabless companies are market opportunity, human capital, and funding. India already has a large pool of talented and experienced professionals in semiconductor design. The government is in a position to support the emergence of domestic fabless companies through planning and policies that influence both public procurement and private consumption.

Priyank M Kharge, Minister for IT, BT and S&T, Government of Karnataka speaking at the inaugural keynote of the 13th IESA Vision Summit, said, “Bengaluru has emerged as the hub in the country providing for innovation, entrepreneurship and invention. We have put in place policies and framework to ensure that the ecosystem is favourable to more partnerships, access to funds, ease of business, networking in the domestic and international market and, more importantly, inculcating skillsets for the future through our Centres of Excellence within the city. Along with the support of IESA, we want to inculcate a fabless ecosystem to propel the ESDM sector and encourage manufacturing not only in the State but in the rest of the country too. We have also been providing opportunities through our programme Evevate100 to encourage innovation across all regions of Karnataka”