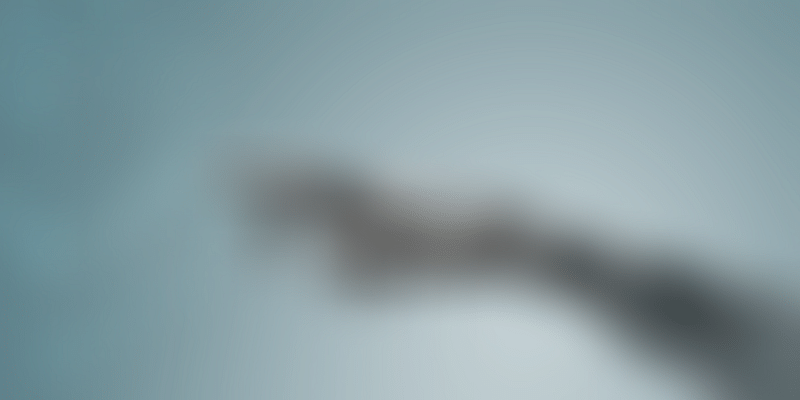 Asian enterprises, especially those in India and China, are fast adopting Artificial Intelligence (AI) to reinvent their business models and perceive AI as a complete disruptive force, a new Forrester research said on Wednesday.

Led by China (from 31 percent to 61 percent) and India (from 29 percent to 69 percent), the investment and adoption in Asia has jumped significantly between 2016 and 2017.

"Indian systems integrators are also actively participating in AI consortiums such as OpenAI," the research added.

On February 18, Prime Minister Narendra Modi said that with AI, bots and robots, productivity will increase, urging that AI should be "Made in India" and "Made to Work for India".

In his budget speech on February 1, Finance Minister Arun Jaitley said the government think-tank Niti Aayog will spearhead a national programme on AI, including research and development.

"Japan, Singapore and South Korea are following closely by expanding their existing technology industry strength in robotics electronics to compete against companies like Intel and NVIDIA," said the research.

What stands out among Asian enterprises, noted the report, is the heavy focus on strategic, longer-term objectives and high outcomes compared with other regions and global enterprises.

Internal investments are driven by the marketing, sales, and customer support areas that are developing cognitive products and engaging with customers through intelligent agents.

The Chinese growth in the field of AI research has threatened US tech companies.

"Rather than develop incremental technologies, companies like Alibaba, Baidu and Tencent are as active in self-driving car tech as Google is in the US, even to the point of pushing the boundaries of Chinese regulations while still testing their technology," the research emphasised.

Universities are research resources for companies like Huawei, which recently invested $1 million with UC Berkley for research and development in AI.