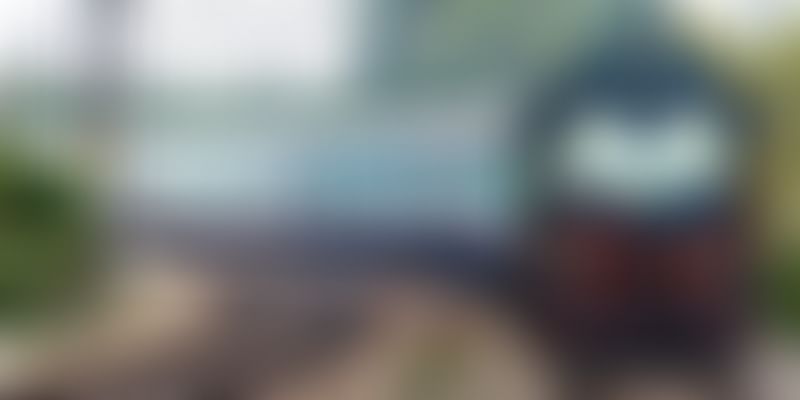 Indian Railways has set out to revamp 600 major railway stations in the country. To this end, Indian Railway Stations Development Corporation Limited (IRSDC) has announced a competition - SRIJAN (Station Rejuvenation through Joint Action) welcoming ideas from all stakeholders including engineers, architects, urban planners and common citizens.

Apart from the idea competition, Indian railways has also launched a competition inviting logos and tagline, and information regarding both the competitions have been made available in the MyGov portal. According to Mid-day.com, talking about the initiative, Sanjeev Kumar Lohia, Managing Director and CEO of IRSDC said,

It's a first-of-its-kind crowdsourcing competition open to all to invite innovative, scalable, low-cost-and-high-impact ideas from stakeholders for upgrading the look and feel of the railway stations and thereby transform the functional utility, raise the revenue generation capacity and lower operations and maintenance cost of railway stations.

Winners of the SRIJAN competition will be given certificates and people who design the best plans will get to work with IRSDC on a professional level. Prize money of Rs 75,000 each has been announced for the logo and tagline competition. The last date of sending entries to the competition is set at March 26, 2018 according to The Financial Express.

IRSDC, which was set up in 2012 with the purpose of developing and revamping railway stations primarily, has started 12 projects so far. SRIJAN is an initiative aimed at revamping 635 major railway stations in total and first round of empanelment has been completed.