Industry disruption is not random but widespread globally: Accenture 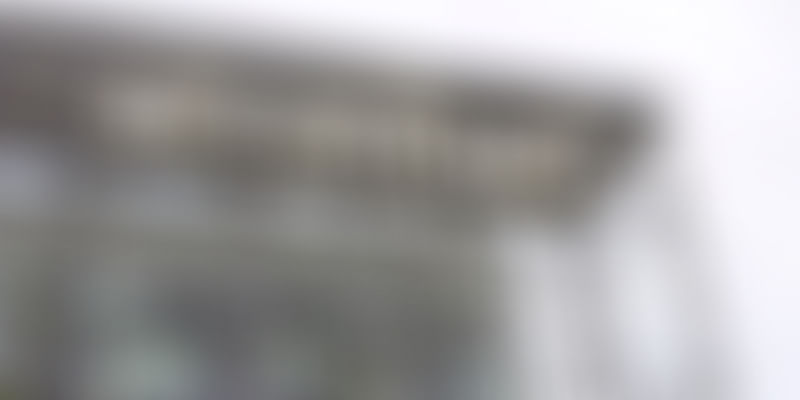 Industry disruption is no random event but is widespread across big companies globally with nearly 63 percent of them facing high levels of disruption, a new report has said.

The study from Accenture that analysed more than 3,600 companies with annual revenues of at least $100 million in 82 countries also found that 44 percent of big companies show severe signs of susceptibility to future disruption.

Accenture presented the "Disruptability Index" at the ongoing "Mobile World Congress" 2018 in Barcelona.

"Disruption is continual and inevitable but it's also predictable. Business leaders need to determine where their company is positioned in this disruption landscape and the likely speed of change," Omar Abbosh, Accenture's Chief Strategy Officer, said in a statement.

"The more clearly they see what's changing around them, the better they can predict and identify opportunities to create value from innovation for their business and rotate to the 'new'," he added.

Accenture has developed a "disruptability index" by dissecting disruption into its key components.

The researchers took into account the presence and market penetration of disruptor companies as well as incumbents' financial performance, operational efficiency, commitment to innovation and defences against attack.

"Business leaders can use the index to understand where their industry is positioned and why. It allows them to identify risks and opportunities -- and then prepare the right strategic response," the report added.

The current level of disruption is moderate, but incumbents are susceptible to future disruption, due to structural productivity challenges such as high labour costs.

"One-fifth (19 percent) of companies -- including those in the insurance and healthcare industries and the convenience retail sector -- fall into this period," said the report.

According to the report, each period of disruption also requires a distinct strategic response.

"In the durability state, companies must reinvent their legacy business rather than focus on preserving it. This means taking steps to maintain cost leadership in their core business and make key offerings more relevant to customers by, for example, making them not only cheaper but also better," the report noted.

In the vulnerability state, companies must make their legacy businesses more productive to position themselves to develop and leverage future innovations, both their own and their competitors'.

In the volatility state, the only way to survive is by decisively but wisely changing the current course.

"In the viability state, companies need to embrace a constant state of innovation," the report added.

"To not only survive disruption but thrive when it strikes requires companies to transform and grow their core business while simultaneously innovating to create and scale new businesses," said Mike Sutcliff, Group Chief Executive of Accenture Digital.