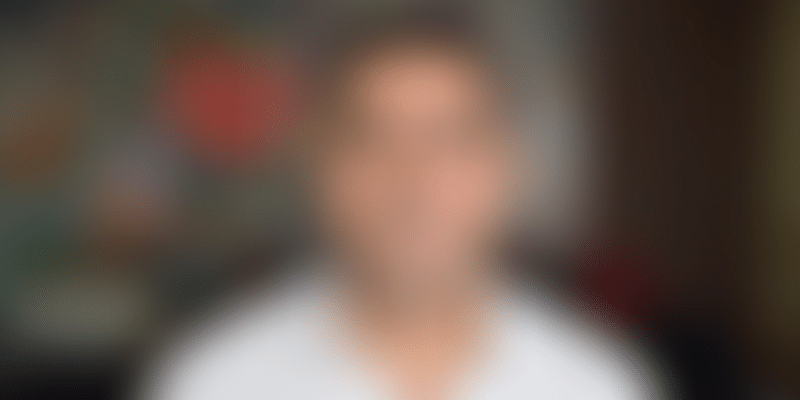 Tamatem, one of the leading game developers in the MENA region, recently raised $2.5 million in Series A investment and aims to use the funding to expand offerings and increase market share.

When people moved from web-based games to mobile-based ones, Hussam Hammo saw an opportunity that he just had to tap. His previous company, a gaming studio named Wizards Productions, had closed due to this change in trends and he realised that the opportunity in the mobile gaming market was huge and virtually untapped.

Hussam went knocking on the doors of every investor he knew in the region but they all shut him down because his previous company had closed down. In early 2013, Hussam joined the acceleration programme at 500 Startups in Silicon Valley; he was the first Arab to join the programme and by the end of 2013 Tamatem was officially a launched startup.

The team started with only three employees; today, Tamatem has 26 employees, split across different departments: marketing, localisation, community and art.

Hussam graduated from Princess Sumaya University of Science and Technology in 2006. Not so long after, in 2007, he received the Queen Rania Award for Entrepreneurship after founding Faye3.com, the first Arabic social network, which was acquired by Maktoob.com. After leaving Maktoob.com, in 2009, Hussam co-founded Wizards Productions, a gaming studio developing web-based Arabic games. However, Wizards Productions didn’t do as well as his earlier company, which is why Hussam was looking at other avenues.

In 2013, he founded Tamatem after returning from the acceleration programme at 500 Startups in Silicon Valley. Tamatem, which was officially launched in January 2014, has - as of today - published 40 games that have achieved more than 45 million downloads.

Tamatem partners with developers and gaming studios from around the world, takes their games and localises them to make culturally relevant for the Arab gamer and, in return, splits revenues with the studios depending on the deal.

“By localise we don't only mean translating the game, we do everything from changing environments, music, characters, and language,” Hussam says.

Tamatem has been working and partnering with some of best developers and studios from around the world, to bring the highest quality games possible to the region. They focus on publishing racing, drifting, RPG-MMO, strategy, puzzle and word and trivia games.

Tamatem has been growing 150 percent YoY with significant growth of 20 percent MoM.

The MENA’s mobile gaming market is severely underserved with less than 1 percent of games on app stores in Arabic, which creates a huge gap for users to consume culturally relevant and localised mobile games.

According to Strategy&, the MENA’s (Middle East and North Africa) mobile gaming market is expected to become a $2.3 billion industry in 2022, triple of what it currently is. The market in Saudi Arabia currently has the highest ARPPU in the world; China, for example, has an ARPPU of $32 while in Saudi Arabia, it is around $270.

“We, at Tamatem, have been working and partnering with some of the best developers and studios in the world, to bring the highest quality games possible to the region,” Hussam says. “This investment will help us localise better mobile games and will also allow us dig deeper into the Arab gaming market.”