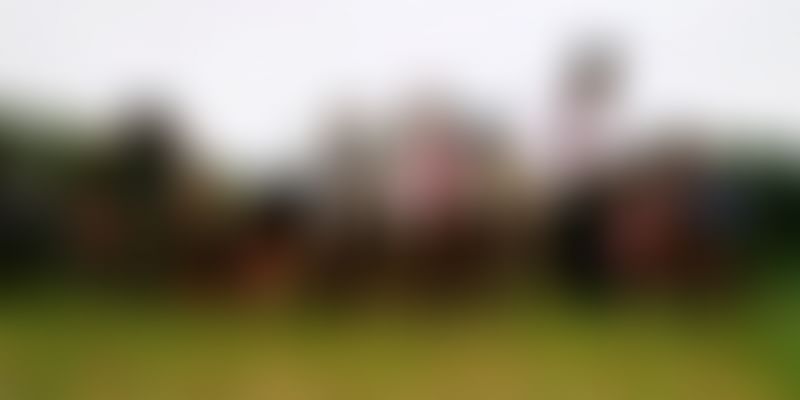 It would be such an ideal scenario to imagine where one realises the effort a farmer puts into growing his crops. Most people are unaware of this, which can be one of the reasons for wastage of food crops. However, the students and teachers at Mangaluru’s Dr P Dayananda Pai and Satish Pai Government First Grade College did the unexpected, and grew rice to feed themselves.

This work by these students, who are also a part of National Service Scheme (NSS), started on August 15 last year. The principal of the college, Rajashekar Hebbar, felt that the students had no idea about the effort that goes into growing the food they consume. Therefore, the college decided to introduce this initiative to make the students aware and develop fondness towards farming.

Six acres of land was identified in the village for the students to begin their endeavour. The ground had been left uncultivated for a while, and was being taken care of by a church that was unable to grow crops on it. The effort taken up by the college was led by the NSS coordinators Naveen Konaje and Jeffrey Rodrigues.

Naveen facilitated an interaction between the students and villages, following which the villagers also thoroughly helped in the endeavour. The students even made efforts to spread awareness regarding various issues among the villagers.

The students first cleaned the entire ground, and then came every Sunday religiously to work on the farm. Within a span of 12 days, the ground became proper to carry out cultivation. The students only utilised four of the six acres of land to grow paddy. The remaining area was utilised to grow other crops. Though the students were initially hesitant about working on the farm, they eventually started enjoying it.

The students fought all odds including traveling for 17 kilometres each time to reach the ground where they worked. However, their hard work paid off and the students got to reap the benefit eventually.