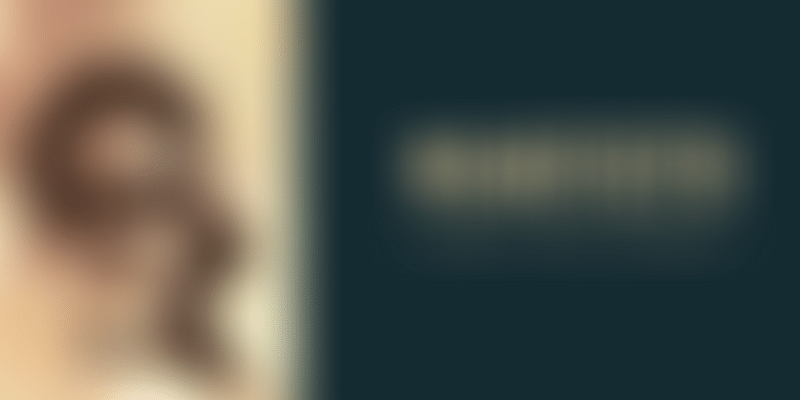 Manifesto was launched by Vision India Foundation with the need to make policy and public affairs a feature of daily household conversations.

Founded by alumni and faculty members of various IITs in November 2014 at IIT Delhi, Vision India Foundation (VIF) was established to increase the number of capable people in the government and to channelise the energy of youngsters. The idea, proposed by Nomesh Bolia (36), a professor at IITD, is aimed at developing future public leaders. He says, “If we look at the current scenario, our prime minister has faced difficulties in finding the right people for the right job. The VIF wants to bridge this gap - in the social, intellectual and political spheres, by investing in young individuals and a focus on systemic, long-term reforms by working on public policy, governance and institutional frameworks of the nation.”

The VIF believes that an introduction to public policy can build a long-term change, affecting a bigger audience. “With today's youth looking for avenues that meet their interest, coupled with lesser responsibilities and more opportunities, an introduction to public policy can open their world to governance and also create better leaders for our nation,” says Nomesh.

Manifesto, a card game on electoral politics, was a step in this direction, “by playing the game, we understand the intricacies of elections and various factors that affect the output,” he adds.

Monopoly, but for politics

When Shobhit Mathur (35) Executive Director, and Sahil Aggarwal (26), Director, VIF were playing a game of Monopoly they were struck with the immediate idea of ‘If there can be a game on business, then why not on politics?’ Their forethought was to present public policy to the people in a much more meaningful way, this led to the birth of Manifesto.

In June of 2016, Shobhit and Sahil further brainstormed with Directors Aman Gupta (25), Kumar Subham (23) and Soumya Aggarwal (25), Associate Director, to turn this spur of the moment idea into a concrete success. The passion and the clarity in what they wanted to create helped the team find initial success, but to develop a game that was interesting and not complicated at the same time proved to be challenge. To tackle this, the team created rules that are easier to comprehend, identifying the nomenclature that matches with the theme of the game.

“Create Cluster, our designing partner, also faced a challenge in presenting the card in a way where the content was visible from all angles and is aesthetically pleasing but I believe the conviction to do something creative and bringing it to the public helped us overcome hurdles. The team and our network helped us regularly identify loopholes and gave us the required feedback,” informs Soumya.

After a year's worth of Manifesto taking multiple shapes and undergoing trials, the game was launched in December 2017.

Strategies and politics with a twist

Soumya explains that what we see as a creative success now is a result of 24/7 thought on public affairs and nation-building. “The game is about becoming a political party, contesting elections, winning constituencies and forming alliances. Filled with strategy and politics, Manifesto can be played family or friends anytime, anywhere, and is a fun way to introduce yourself to public policies.”

Manifesto that means 'plan of a party’ is exactly what the player tries to do - create a plan to win the elections that are affected by the cards he/she possesses. It can be played with two to six people where players act like a political party and win constituencies by the combination of action and vote cards. Demography, Ideology, Caste and Religion, Law and Order and Infrastructure that affect the decision of the voters have been incorporated in the game as well. The game also has cards on the Model Code of Conduct and Scams on various categories, which bring twists in the strategy of the player.

Manifesto is now available on Amazon priced at Rs 399, and is soon to be launched at various bookstores. “Ever since its launch, the response has been fairly good. With people appreciating the game, we have sold over 50 pieces, closing sales for 2-3 pieces every week,” says Soumya.

To continue creating leaders of change

Apart from Manifesto, VIF has conducted various programmes to train and prepare youth to be better leaders. The team conducts a 21-day Policy BootCamp, where 150 delegates from various parts of the country interact with each other as part of a residential programme. They also carry out a 10-day travel immersive programme to different states called the Good Governance Yatra, where delegates visit and understand the successful models of good governance.

The VIF has a fellowship and an online platform on Facebook called CAN where the alumni and other change agents who volunteer for the foundation stay connected. “Our fellows and our alumni work with panchayats, MPs and MLAs. Some of them also work with the Central government bodies like Department of Administrative Reforms and Public Grievances (DARPG),” says Soumya.

The foundation, with a network of over 2,000 alumni and fellows, has partnered with the governments of Rajasthan, Maharashtra, Andhra Pradesh and Karnataka working in different sectors for the cause of nation-building. In addition, VIF reaches out to the youth by engaging in talks and workshops at colleges. The foundation also conducts Vikasa, a week-long leadership retreat in the foothills of the Himalayas for young minds to rejuvenate and awaken their leadership potential. The programme focuses on equipping the participants with tools, frameworks, and worldviews to bring out the dynamic and vibrant energy in them, rooted in a core inner stability.

“We believe in investing in people and helping them identify their skills and strength. By the means of our network we give them opportunities to pursue their goals, which help them create real change and, in turn, build our nation,” concludes Soumya.

The foundation is currently in the process of setting up a campus to create focussed and long-term programmes to reach out and mentor many more young minds.