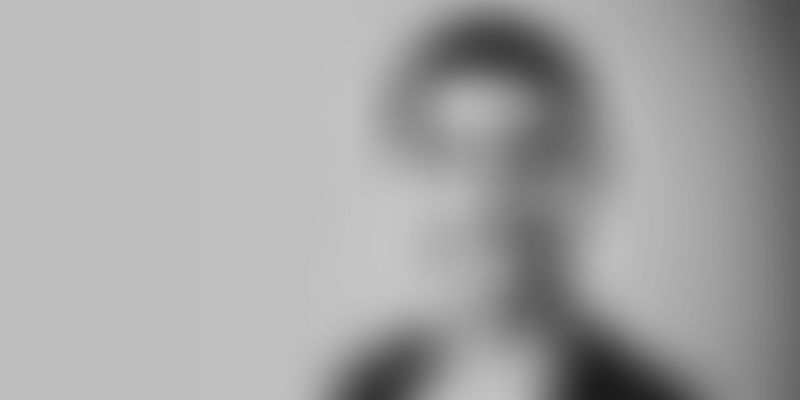 33-year-old Matt Berriman, the CEO of the adtech Australian startup Unlockd, is stepping down as CEO citing mental health challenges.

The Melbourne-based mobile advertising startup rewards smartphone users for watching ads. Unlockd was co-founded in 2014 by Chris Kerrisk, Craig Watt, and Matt Berriman; since then, the company has gone on to establish itself in five countries. It raised $12 million in Series A in 2016, and last year raised $30.7 million in Series B.

In a Medium post titled ‘OPEN LETTER: My mental health battle & why I’m stepping aside as CEO of Unlockd’ that Matt published on February 13, he announced that he is stepping down as CEO, effective immediately.

Matt wrote in his post, “It has not been an easy journey and as many of my fellow founders can attest to, it’s required me to pour blood, sweat & tears (and all of my money) into the business. Throughout the journey, I began to experience symptoms, which I attributed for far too long to stress, lack of sleep and the start-up roller-coaster. What I did not know at the time was I was fighting a battle with bipolar disorder…Over the last 15 months, despite continuous and multi-faceted treatments I’m still struggling to return to my optimal holistic health, and as a result, I now need to put a larger commitment in place to concurrently prioritise my health with my commitment to Unlockd.”

Before he embraced entrepreneurship, Matt enjoyed a great career in cricket. He represented Australia at the under-17 level and also captained Victoria’s under-19 side.

As he gives his health priority, Matt will take up the role of Executive Director and keep his focus on strategic growth and relationship with important shareholders. Jane Martino, the Chief Operating Officer, has taken over as the new CEO. Matt shared, “I will work closely with her in my new role to continue to drive the business and its success well into the future.”

Mental health has been a major challenge for CEOs and senior business leaders in the past. A few of them, such as Virgin Money CEO Jayne-Anne Gadhia, have even spoken up publicly about it.

Michael A. Freeman, M.D., University of California, San Francisco, conducted a study in April 2015, titled “Are entrepreneurs touched with fire?”. Among the entrepreneurs who participated in this study, 119 reported having a mental health condition, whereas 116 did not. According to the study, “Entrepreneurs in the study reported experiencing a significantly greater prevalence and diversity of mental health differences than the comparison participants. They were significantly more likely to report having a lifetime history of any mental health condition (49 %), depression (30 %), ADHD (29 %), substance use conditions (12 %), and bipolarity (11 %) than were comparison participants.”

There is a greater need to look at mental health challenges that entrepreneurs face, and the more entrepreneurs talk about it, the more attention the problem will garner. As Matt himself shares, “Mental illness continues to be one of the most misunderstood and hidden epidemics of our generation. Like others before me, the decision to make my journey public is another important step forward in helping engender greater awareness of mental illness.”