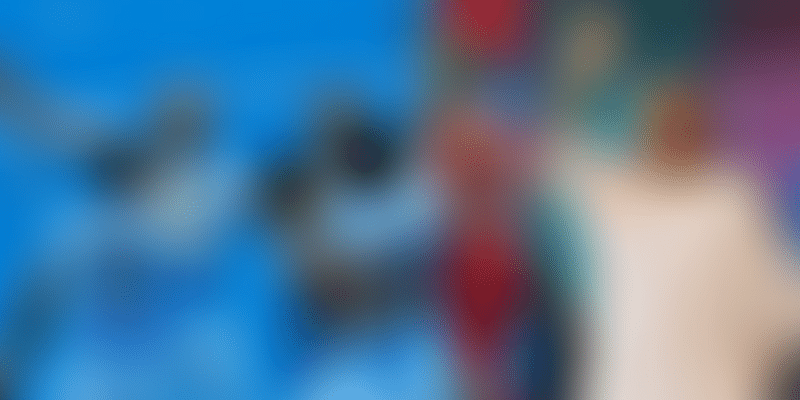 The new logo on the Indian jersey is a summation of Odisha. At its heart is the Konark Wheel -- a symbol of progress and empowerment, the land of the rising sun, the famed coastline that has for centuries been a trade route and even today welcomes the endangered Olive Ridley turtles, the Odissi dance form and of course hockey - which unites the entire state.

The launch was attended by Patnaik along with India players, world hockey's body FIH and Indian Olympic Association (IOA) President Narinder Dhruv Batra as well as legends, including Dilip Tirkey, Dhanraj Pillay and Viren Rasquinha at a city hotel.

We are delighted at this association with Indian hockey and we thank Hockey India to have given us this platform. Hockey in Odisha is more than a sport. It's a way of life, especially in our tribal regions, where children learn to walk with hockey sticks, Patnaik said.

"No wonder Odisha has produced India's finest hockey talent. This is a first time a State government will not just be promoting a sport within its boundaries but will support and nurture the Indian hockey teams. This is Odisha's gift to the nation," he said.

We would like this association to help widen the net for hockey in India and to ensure that all Indians get behind the national sports, said the Chief Minister.

Mariamma Koshy, President, Hockey India, said: "We are committed to building and ushering Indian Hockey into a new era, which begins with the team gearing up for the 2018 Hockey World Cup. We are delighted to associate with Odisha government."

Odisha's capital Bhubaneswar will host the men's hockey World Cup from November 28 to December 16. Dilip, a former captain and a Rajya Sabha member, said that the government of Odisha has started a trend of sponsoring national teams which earlier had private companies as sponsors. Dilip said that more State governments should come forward to support various sporting disciplines.