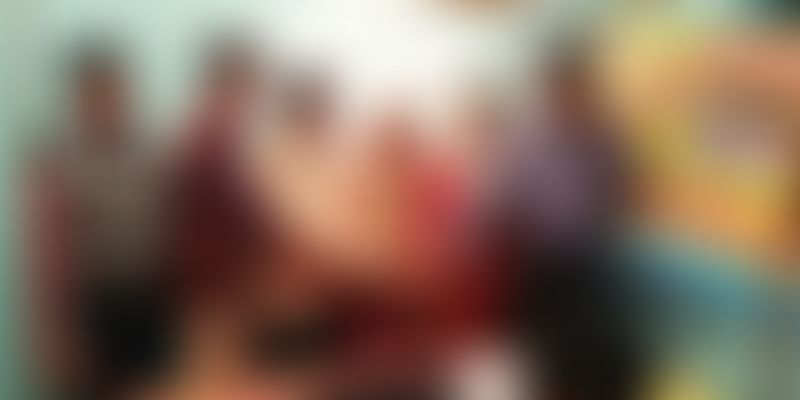 These days, most of the weddings we see are grand and lavish. Having a big fat Indian wedding with fancy decorations and gifts has become a trend these days. However, this young couple from West Bengal’s West Midnapore district has set an example for millions by deciding to conduct a blood donation camp in their wedding.

On February 8, 2018, 31-year-old Sandip Roy and 25-year-old Sreela Mondal got married. Both wanted to make their wedding memorable, and decided to conduct a blood donation camp on the day keeping in mind the shortage of blood in West Bengal. The guests present at the wedding participated in the organised blood donation camp.

Sandip said that he had often heard of shortage of blood during the summer season. When the wedding date was fixed, he immediately thought of holding a blood donation camp at his wedding. He even sought advice from his friends and family who happily agreed with his decision.

There was a separate tent for blood donation with a banner which said ‘Donate blood to make Sandip’s wedding memorable’. Around 35 people donated blood during the wedding, to which Kolkata’s blood donation activist and founder of Medical Bank, Ashish, said that it was a huge step in the positive direction. Ashish is grateful to the couple for taking this decision, and hopes that it will inspire others to donate blood as well.