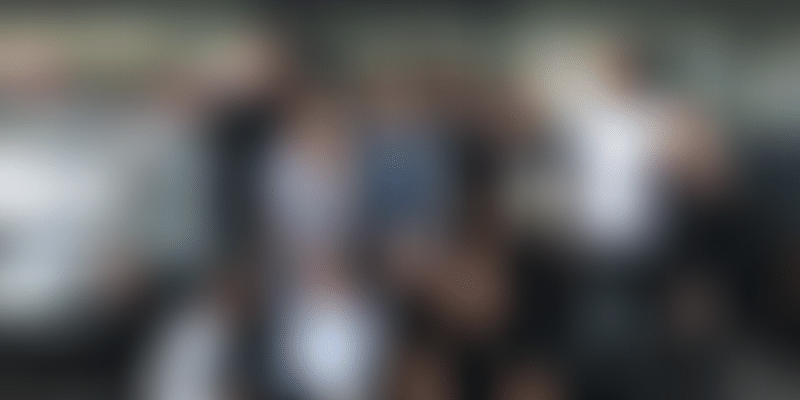 StartEngine, which specialises in Initial Coin Offerings and Online Public Offerings, helps entrepreneurs raise capital for their startups through crowdfunding.

Accredited investors (high net worth investors and entities which meet a certain criteria) make up only eight percent of the population of the US but hold over 70 percent of the nation's wealth. StartEngine wants to change that by allowing anyone to become an investor in businesses. Over 95 percent of investors on StartEngine are non-accredited.

StartEngine was founded in 2014 as a startup accelerator by Howard Marks. Howard is a serial entrepreneur, and after starting several of his own companies, he decided to help other entrepreneurs achieve their dreams. As Howard helped startups through StartEngine, he realised that one of the most difficult hurdles companies faced was raising capital. He saw a way to solve that problem after the passage of the Jumpstart Our Business Startups (JOBS) Act. So, in 2014 Howard roped in Ron Miller, another serial entrepreneur, and together they turned StartEngine, the accelerator, into a regulation crowdfunding portal to help companies raise capital directly through the crowd. JOBS act made it easier for startups in the US to crowdfund investment by issuing securities. StartEngine specialises in Initial Coin Offerings (ICO) and Online Public Offerings (OPO).

Prior to launching StartEngine, Marks was the Founder and CEO of Acclaim Games, a publisher of online games which is now a part of The Walt Disney Company. Before Acclaim, he was the Co-founder of Activision Blizzard and Chairman of Activision Studios from 1991 until 1997. As the Co-founder, former Board Member and Executive Vice-President of video game giant Activision, he and a partner took control in 1991 and turned the ailing company into the $50 billion market cap video game industry leader. Prior to StartEngine, Ron has founded, built and sold five companies through management buyouts, private equity, private investors, and public markets.

“StartEngine’s mission is to help entrepreneurs achieve their dreams, and we accomplish that mission by democratising access to capital. As our company grows, we are creating an entire ecosystem in which businesses can raise capital and investors can buy and sell their shares on StartEngine Secondary,” says Howard. “We are fueled by a simple belief: funds for a new business should come from the exact people who will eventually reap its benefits — the public. We believe that great societal change can come from democratised access. Equal access to housing can make our communities safer. Equal access to education can help to develop some of tomorrow's greatest innovators. And now, equal access to capital can help businesses grow in the US.”

At present, there are currently 66 live offerings on the StartEngine platform. The company launched its first offering in January 2016. To date, it has helped more than 150 companies raise capital, and they have a pool of nearly 140,000 investors. StartEngine charges six percent of total capital raised for small OPOs. The team has 23 people, and StartEngine has raised about $6.5 million in funding.

“Since inception, we’ve helped over 150 companies raise capital. This year, we’re trying to launch multiple hundreds of offerings. We now accept cryptocurrencies to pay for investments, and we plan to expand the number of regulated ICOs on our platform. As the crowdfunding marketplace evolves, we plan to evolve with it and make sure that entrepreneurs have access to all the regulated crowdfunding tools that are available,” says Howard on StartEngine’s future plans.