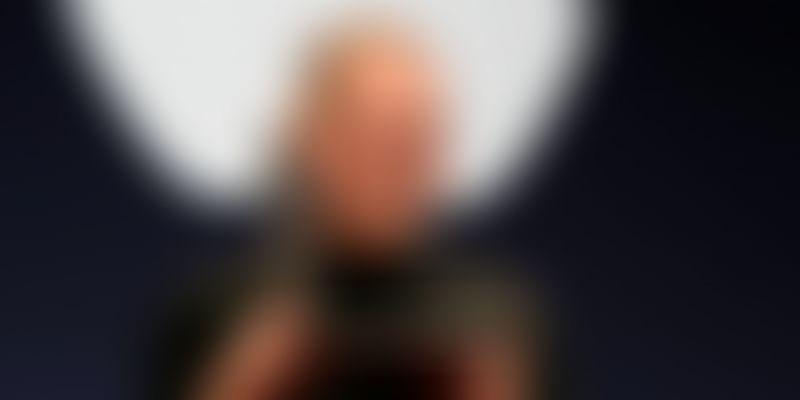 Apple Co-founder Steve Jobs today remains one of the most respected and beloved figures in tech, more than six years after his untimely death from respiratory arrest caused by a pancreatic neuroendocrine tumour. In his lifetime, Steve was rather famous for his aversion to giving out signatures or embracing his fame, and so any items signed/owned by him are justifiably rare collectables that could fetch a good price from collectors. Now, three such items are up for sale in an upcoming auction.

Image: By Matthew Yohe [CC BY 3.0], via Wikimedia Commons

Boston-based RR Auction Company has listed three items signed by Steve for auction in a block between March 8 and March 15. The three include an Apple Worldwide Developers’ Conference (WWDC) article from the Palo Alto Daily Post, dated June 10, 2008 and signed by Steve, a “MAC OS X Administration Manual” signed by Steve in 2001, and most interestingly, a 1973 job application by the tech maverick when he was a teenager studying at Reed College in Oregon, United States. The Daily Post article will see bidding start at $2,500, with an estimated value of $15,000; bidding on the manual will start at $1,000, but is expected to hit $25,000; the job application is the most valuable item in the lot and is expected to fetch $50,000 or more, with bids starting at $5,000.

The application offers a rare insight into Steve as a young man, and perhaps (un)surprisingly, reveals a teenager like any other – with a few quirks. While not mentioning any previous employment, the application also lists Steve’s address as “reed college [sic]” and access to transportation as “possible, but not probable”; under driver’s license, it simply states “yes”. However, the application also reveals glimpses of the tech genius to come – under Skills, Steve mentions “yes” for “computer” and “calculator”, with special emphasis on “(design, tech)”, and under Special Abilities, he lists “electronics tech or design engineer, digital. – from Bay near Hewitt-Packard [sic]”.

The official listing on RR Auction gives more background info, “Jobs enrolled at Reed College for the fall semester in 1972, but dropped out after just six months to preserve his parents’ meagre funds. However, he hung around campus for a year and a half to audit creative courses, including classes on Shakespeare, dance, and calligraphy – these would help to shape his artistic worldview that influenced the innovation of the Macintosh computer. In his 2005 Stanford commencement speech, Jobs recalled: ‘If I had never dropped in on that single calligraphy course in college, the Mac would have never had multiple typefaces or proportionally spaced fonts.’ In 1974, Jobs put his technical skills to work and secured a job as a technician at Atari, heavily relying on the help of Steve Wozniak. In 1976, Jobs and Wozniak set out on their own and founded Apple, introducing the personal computer to the masses. This remarkable employment questionnaire reveals Jobs’s early aspiration to work in the fledgeling tech industry, which he would soon revolutionize forever.”