This ex-convict donated his kidney to a 21-year-old poor girl, saves her life 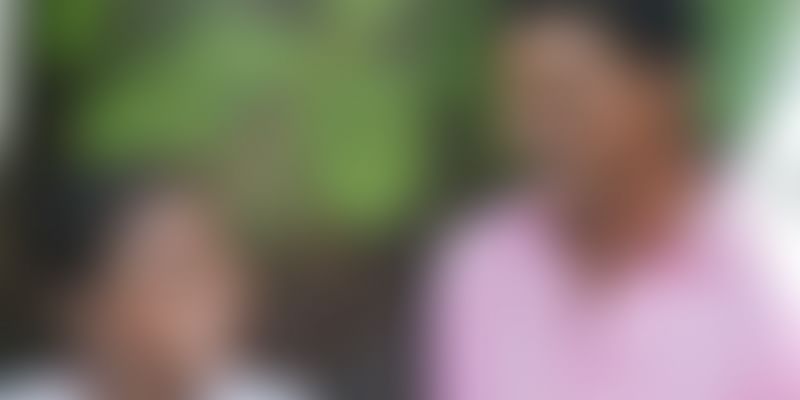 Having spent the majority of his life behind bars, P Sukumaran felt satisfied when he could save a 21-year-old girl’s life by donating his kidney.

Sukumaran was given a life sentence by a fast track court in Palakkad for the murder of his uncle, and was later transferred to a jail in Thiruvananthapuram. He realised his mistake soon after coming to jail, and was living in remorse. When he was released on parole in the year 2015, he came to know of a man, Sreekumar, who was in need of a kidney transplant. He accompanied Sreekumar to the hospital, and got tests done. The results came out positive but he was not able to donate his kidney due to certain legal issues, and Sreekumar died.

After this unfortunate incident, Sukumaran frequently wrote letters to government officials and jail authorities. During the same time, Kerala High Court reduced his sentence to seven years looking at his good conduct. He was released in July 2017, and returned to his home.

Sukumaran came across an article on Arya Maharshi and his wife who donated their kidney, free of cost, on the same day. They were the first couple to have done this deed, and hence, entered into Limca Book of World Records.

He then went to Shanti Medical Information Centre which carries out free checkup for dialysis, and reached out to a doctor there. Sukumaran requested the doctor to let him know when someone needs a kidney.

At that time, 21-year-old Princy Thankachan was in need of a kidney but could not go ahead with the transplant due to financial reasons. She was suffering from a genetic problem, and had already lost her mother and two uncles to kidney failure.

This was when Sukumuran came to her rescue, and donated his kidney to Princy saving her life. The Kerala Cabinet also changed its rule recently, allowing prisoners to donate organs if they wish to.