India R&D centre will be our largest such facility by 2022: OnePlus 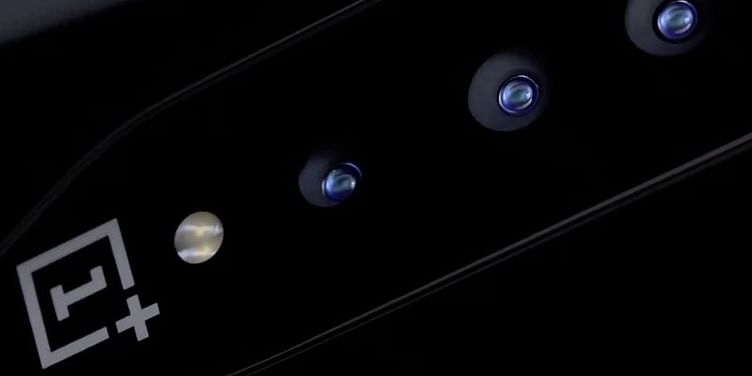 Currently, OnePlus' India R&D team is supporting over 10 new operators across the EU, Middle East, and the Asia Pacific with 4G/5G network optimisations.

The R&D facility, set up in Hyderabad a year ago by the premium smartphone player, has over 300 employees.

"Our R&D facility in India is already playing a crucial role for OnePlus by establishing itself as a global R&D base for the brand, particularly from the software development front, with contributions towards global markets as well, including European Union and North America markets," OnePlus Vice President R&D India Ramagopala Reddy said.

He said the India R&D team had worked on product innovation and software development for its OnePlus 8 Series and OnePlus Nord devices as well.

"The India R&D team has contributed immensely towards securing several patents on technology aspects of UX/UI, imaging, video streaming, and 4G/5G network optimisation. The India centre will become our largest R&D facility globally by 2022," he said.

Reddy noted that the India R&D team led the software development project end-to-end for the latest OnePlus Nord device during the ongoing pandemic, and over 260 employees were given the necessary equipment at their homes to work to make this a reality within the effective timelines.

He said engineers in India worked closely with the team at its headquarters, Qualcomm team, and network operators in India, as well as EU markets.

"Currently, the India R&D team is supporting over 10 new operators across the EU, Middle East, and the Asia Pacific with 4G/5G network optimisations," he added.

The team is already working with local operators in the backend to provide the most reliable experience for the future when 5G network will be accessible to the India market, he added.

Reddy said being based out of Hyderabad, the centre has benefited from a supportive ecosystem and a great pool of talent.

"We recently hired over 70 graduates from top universities like IITs and NITs across India through our campus placement efforts... With our R&D centre operations, we seek to delve deeper into our 'Make in India' strategy and continue to expand our local presence," he added.

He said the key focus areas for the centre include deep kernel knowledge, user experience, 5G, artificial intelligence, and camera.

"With India being the largest userbase and probably our most discerning customer base, it serves as the perfect setting as a soundboard for introducing features that the community has asked for and collecting feedback... We have made significant progress in driving software innovations, not just for the India market but also globally," Reddy added.