The rise of the teenpreneur: 10 entrepreneurship ideas for teenagers 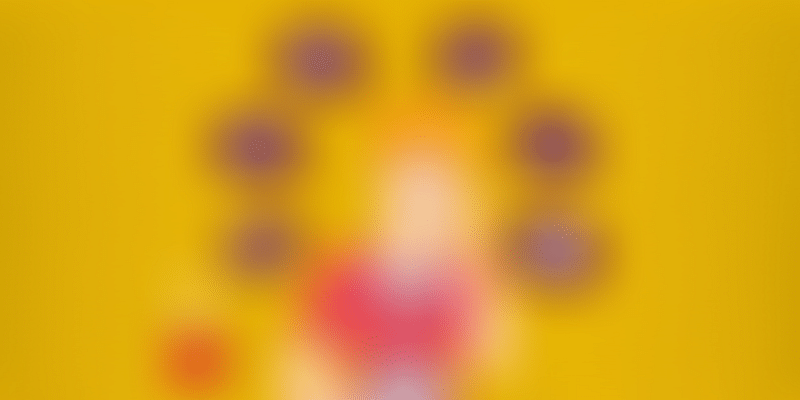 It is becoming increasingly clear that you are never too young to start up on your own. With the average age of entrepreneurs in India approximating at 28 and in the US at 39, role models are getting younger by the day! We have several well-known entrepreneurs who are still in their 20s (Palmer Luckey from Oculus, Evan Spiegel and Bobby Murphy from Snap Inc., and John and Patrick Collison from Stripe, to name a few) and the next mile seems to be starting up while you are still in your teens. There are young kids and teenagers who are starting up while they are in school even.

However, youth or teenage entrepreneurs often have little or no access to capital and experience in building businesses. What works for them, though, is that they have little to lose with no families and lifestyles to take care of and far more exposure to ideas and resources than any generation before them.

We deep-dived into entrepreneurial ideas for teenagers to get them started on their journeys, the sooner the better! Here is what we found:

With access to free selling platforms like eBay and Etsy, creative teenagers can get started on their entrepreneurial journey with just enough capital to spend at a hobby store. With Indian and other handicrafts coming back in fashion, practically anything from hand-embroidered fabrics and crochet to knitting and paper and clay jewellery will find buyers, as long as it is done well. Jason O'Neill started when he was nine by making bug shaped pencil toppers. His company is called Pencil Bug.

Self-publishing has caught on in India like never before with platforms like Kindle Direct Publishing offering the service for a reasonable royalty. For teenagers interested in the written word, not only does this give them entrepreneurial income, it also gets their work enough exposure from an early age.

Target, a magazine for teenagers, was all the rage in the 90s. There is no Gen Z equivalent of it. Even as parents worry about what kind of content young adults are exposing themselves to online, more and more children and young adults have no choice but to spend all their time online. Make a difference with an intelligent, well-written monthly magazine, host it online on sites like Issuu for a nominal fee, and advertise it on the right social media startups to build an audience. A well-known example is Rookie Magazine by 21-year-old Tavi Gevinson, which has also received considerable media attention since its launch in September 2011.

Blogs and podcasts can earn an income from several sources including Google Ads, brand partnerships, and native advertising. But for that, teen entrepreneurs must find their focus area, which can be anything from literature and music to teen fashion or issues. Once they build an audience across social media, income and influencer partnerships will follow as brands target more and more influencers in the age of word-of-mouth going digital. There is a big tuned in the teen audience for the right material, evidenced by the success of podcasts and blogs like The Moth, The Sporkful, HowStuffWorks, and more.

Teen and kids’ birthday parties and celebrations look nothing like before, when mums dished out home-made food and friends were called home to watch a movie and play party games. Now, these parties are no less than a well-organized event of sorts. Working parents are busier than ever before and wouldn’t mind a little help from a teenager willing to do the running around and the DIY. You have a ready and captive audience too in the neighbourhood or apartment complex and among parents of friends.

Yet again, teenagers now have access to recipes online and fully functional, safe kitchens at home. With more and more stay-at-home mums getting into the business, customized cakes and cupcakes are all the rage now. Get started and get good at it, get on Instagram, use the right hashtags, and orders will follow. Cory Nieves started Mr. Cory's Cookies when he was only six.

With online YouTube stars becoming all the rage and both children and parents becoming increasingly hard-pressed for time, it is only a matter of time before online coaching catches on. For now, it is limited to JEE or medical preparations, but there is a lot of scope for all kinds of coaching. Decide what you are good at – math or history, writing, music, or dance – start with YouTube, and monetize it through subscription over time.

Babysitting is one of the oldest ways for teenagers to earn an income around the western world. Now, with families getting smaller, working parents, and lack of trustworthy help, young parents in India too are often ready to rely on the neighbourhood teenager to take care of the kids when they are stuck at work or have social engagements. Show them you are responsible enough to take care of young kids, build trust, advertise yourself on apartment notice boards, and get started! Nora Mintz the 15-year-old Founder of NYC's nannies.

Have a knack for capturing great pictures using your parents’ hand-me-down iPhone? For small family gatherings and social events, that is usually all you need. Start a Facebook page, advertise your services on home service apps like Urban Clap or Housejoy, and get going.

Diwali and Christmas see jaded adults unwillingly scouting the market for decorations every year. If you have a knack for aesthetics or are even just great at finding decor ideas on Pinterest, sign up for a décor service on a home service app. Charge a nominal fee for your commute, products, and services, do a great job, and get referrals the next festive season!

In India, the culture of monthly allowances never really caught on, but entrepreneurship sure did. As long as you can manage your academics and extracurricular activities with your entrepreneurial journey, not only will these ideas bring extra spending money, they will also expose you to the world of capital, income, and running a profitable business early on.