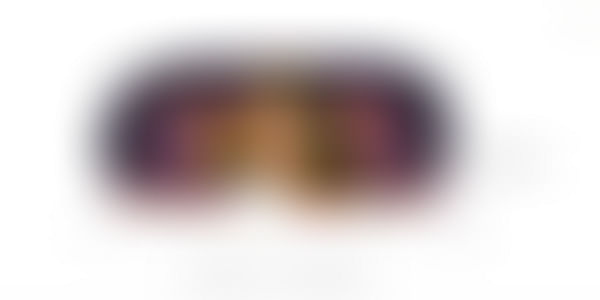 With the Malayalam film Aami, based on the life of author-poet Kamala Das, to be released soon, the focus remains on the woman who broke the shackles and barriers – the original feminist from Kerala who dared to talk about sexuality and sexual yearnings.

Born on March 31, 1934, in Punnayurkulam in Thrissur District in Kerala to VM Nair and Nalapat Balamani Amma, Kamala spent her childhood in Kolkata. Her parents were influential people – her father was former managing editor of Mathrubhoomi and her mother was a famous Malayali poet.

Kamala was married at the tender age of 15 to banker Madhava Das. He encouraged her to follow in her mother’s footsteps and start writing, which she did in both English and her native language, Malayalam. She adopted the pen name Madhavikutty.

On February 1, 1976, she released her autobiography, My Story, originally published in Malayalam as Ente Katha. The book evoked strong reactions because it was an honest, tell-all about her marriage and her awakening as a woman. Though Kamala admitted later that the book had a lot of fiction in it, readers were clearly taken in by her no-holds-barred account of her life and the honesty in it. It generated a lot of honesty with her relatives objecting to its publication. She went on to write 20 books that garnered a lot of attention and fame.

Kamala also earned a lot of accolades as a poet and also learned the epithet, “The Mother of Modern English Poetry”. She was honoured with Sahitya Academy Award in 1984, one of the many awards she received in her lifetime.

Controversy continued to court Kamala throughout life. At the age of 68, she converted to Islam and became Kamala Surayya. She died on May 31, 2009, at the age of 75 in Pune.

Kamala Das remains a hot topic for debate and discussion even after her death. A petition has been filed in the Kerala High Court seeking a direction to the Central Board of Film Certification (CBFC) not to promote the film Aami, based on her life on the allegation that it promotes love jihad.

Today’s Doodle by artist Manjit Thapp celebrates the work she left behind, which provides a window into the world of an engrossing woman.