Union Budget 2018 and the hidden benefits for startups 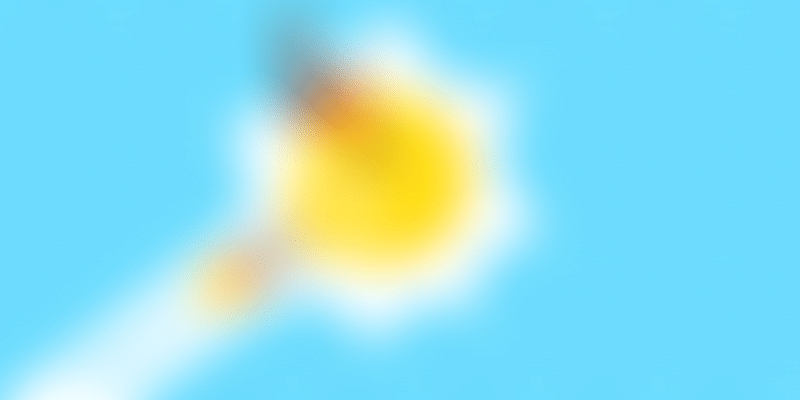 There were a slew of digital services announced in several industries, which can help startups win business and make it big.

The Union Budget was crisp because it did not talk about cigarettes and small items. It was perhaps the first time that the government spoke on productivity rather than subsidies being doled out.

Further, the government subtlely supported Digital India and has increased its outlay to Rs 3,000 crore. If you read the Budget and connect the dots, there are a lot of opportunities for startups to benefit from.

Here is a list of things that can help them:

Sashank Rishyasringa, Co-founder of Capital Float, says, “The Finance ministry has demonstrated incredible foresight. We appreciate that the ministry acknowledged the importance of digital lenders like Capital Float in aiding the growth of the MSME sector.”

Speaking to YourStory after the Budget, IT veteran and tech investor Mohandas Pai remarked that reducing corporate tax was a good thing, but it could have been extended beyond the medium-sized industries with revenue of Rs 250 crore or below.

“Overall the Budget expectedly focuses on the vulnerable strata of society — the electing majority, and barring a few token perks, does not provide any promising news for the corporate sector. At a time when countries such as the United States are reducing corporate tax rates from 40 percent to 21 percent, Indian Industry should be able to compete on a global scale,” he says.

He adds that India is already plagued by a very high cost of capital and the lack of support from the government is pointedly debilitating, not only to the growth of these industries but also to job growth and the economy in general. However, Mohandas Pai says that he would rate this Budget 9 out of 10, primarily due to the fact that vulnerable sections of our society are getting full attention and the outlay on infrastructure, education, and health has gone up.