[World Cancer Day] Why does India have the third highest number of cancer cases among women? 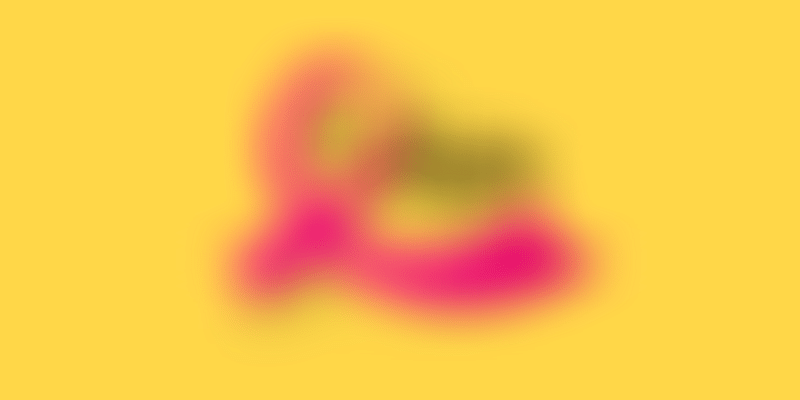 Lack of awareness, suboptimal medical infrastructure, fewer chances of screening, and low doctor-patient ratio are the prime reasons for the rise in women-specific cancers.

Across India, cancer cases and mortality are escalating among women, primarily due to low awareness and late detection. India accounts for the third highest number of cancer cases among women after China and the US, nd is growing annually at 4.5-5 percent, according to new data.

According to Call for Action: Expanding cancer care for women in India, 2017, cancer among women in India is estimated at 0.7 million.

However, these numbers may be the tip of the iceberg for they refer to registered cases. There will be multiple cases where the woman is not diagnosed. Reports say between 1 and 1.4 million cases per may go undiagnosed or unreported.

The lack of awareness, suboptimal medical infrastructure, less availability of screening, and low doctor-patient ratio are the prime reasons for these scary statistics. The other reasons are low socio-economic status of the patient, the taboos involved with sexual organs, and low priority given to women’s health.

The report, released by E&Y in association with Ficci Flo, revealed the cancer incidence among women in India –cancers of the breast (19 percent), cervix uteri (14 percent) and ovary (7 percent) contributed to 40 of all cancers among women. Kerala, Tamil Nadu and Delhi reported the highest incidence for these cancers.

More than 50 percent of the cases in India are diagnosed in stage 3 or 4, which decreases the patients’ chances of survival. Reports say India has highest mortality-to-incidence ratio in the whole world.

There is a need for a holistic approach towards cancer treatment in India. We need a well-planned treatment pathway - from prevention to early detection and complete treatment, apart from affordability and accessibility.

India will be able to show better figures in cancer care if we primarily focus on “prevention”. Burning issues like obesity, which is not only a primary cause of all kinds of major cancer but also of many other diseases like diabetes, hypertension and heart diseases, should be handled more prudently.

Proper screening and awareness among the women can help them to be diagnosed early. Last but not the least, we need to ensure affordability of treatment as the cost of cancer treatment is significantly higher than that of other diseases.