YS Digest: A quick wrap-up of stories on Thursday 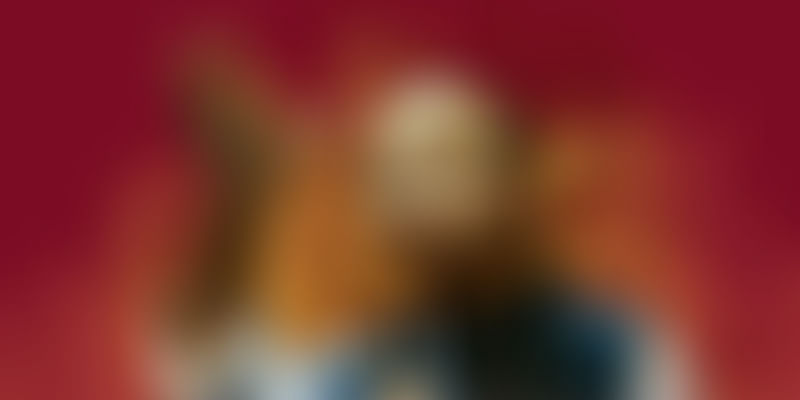 Here's a quick list of stories to kickstart your day with YourStory.

With all eyes trained on the Union Budget, Athira A Nair highlights the boost that the ecommerce sector will get with the proposed 5 lakh WiFi hotspots in rural areas.

At first glance, Budget 2018 was a disappointment for the startup ecosystem says Radhika P Nair, specifically from the tax perspective. But investors hope that the details, especially in the Budget Annexure will provide some relief.

It was expected that Finance Minister Arun Jaitley would present a populist Budget this year, says Vishal Krishna. As expected, support for agriculture infrastructure was increased with the total outlay for institutional credit for Indian agriculture proposed at Rs 10 lakh crore.

Tarush Bhalla talks to Ajeet Khurana, the Head of the Blockchain and Cryptocurrency Committee of India (BACC), to explore government statements on cryptocurrency and what is means for crypto startups and exchanges in the country.

With a higher customs duty, Apple will take a hit, says Sohini Mitter, which unlike peers, still imports a lion’s share of iPhone shipments.

With the Union Budget, the Finance Minister seeks to bring healthcare to every Indian's doorstep, says Sindhu Kashyap, pointing out the higher allocation of funds for primary, secondary and tertiary care.

In other news, Reliance dismissed news of JioCoin app and warned the public against fraud, reports Neha Jain. The company denied the existence of JioCoin and clarified it had no such apps.

In the other world, Sohini Mitter explores Mumbai-based startup PostMoji, which designs and retails cut-outs of popular emojis with a written note alongside, and millennials are loving it already.