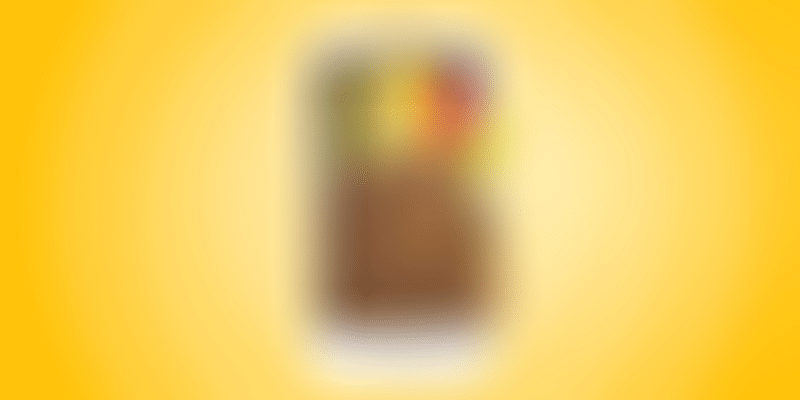 Over the last year and a half, the financial technology ecosystem has emerged as one of the hottest sectors in India’s internet play. With funding pouring in, even global players like Google and WhatsApp are looking to get a piece of this pie.

The report was developed after speaking to 611 Indian fintech companies, 123 of which are global firms. It also included inputs from more than 100 ecosystem members, including investors, academia, and incumbents.

We list down eight important findings from the YES Bank report:

The report states that almost 64 percent of fintech organisations in India have been in business for close to three years now, with a median employee strength of 14 people.

Furthermore, 61 percent of the founders are under the age of 40 (25 percent less than 30 years of age, and 35 percent between the age of 31-40). Being at a nascent stage, only 7 percent of respondents have seen their companies turn profitable.

As per EY, the fintech adoption index in India is the second highest and 59 percent higher than the global average.

IFOR states that incumbents and fintechs have moved from competition to co-opetition and collaboration. Seventy-nine percent of respondents view incumbents as partners while 13 percent are indifferent and only 8 percent of them view them as competitors.

The report states that Rs 26.5 trillion of the SME debt demand unmet by formal channels presents a huge opportunity for fintech firms.

Further, it highlights that MSMEs often do not have access to formal lending channels, and rely on the informal sector, at interest rates as high as 30 percent.

Moreover, smaller businesses also have limited financial history and might not have detailed documentation available at hand, which becomes a major hurdle in the loan disbursement process.

As many as 87 percent founders identified that employees focused on technology development or coding are the core of their workforce.

On average, 33 percent of total employee strength (in Indian fintech) comprises of coders; this number is as high as 67 percent for idea and pre-revenue stage startups.

However, the report goes on to state that the current talent pool for Indian fintech is low on future tech skills or knowledge. About 71 percent of respondents state lack of deep tech expertise as a key impediment to their growth.

The report states that all fintechs using Blockchain technology highlighted that the availability of coders in the technology is especially low, with many respondents hiring their coders from Russia, Poland, or Silicon Valley.

However, Proof of Concept (PoC) and early-stage funds are limited as per respondents. As many as 71 percent of pre-revenue and 81 percent at idea stage fintechs noted “severe difficulty” in raising funds.

The respondents highlighted an even bigger challenge in PoC funding – only 11 percent report that they received funding, and 19 percent stated that their industry partners paid for the PoCs.

IFOR states that fintech hubs, accelerators, and incubators might be playing an important role due to their ability to provide mentorship and access to investors, corporates, and funding.

About 12 percent of respondents along with the 34 focus group discussion participants cite understanding and meeting regulatory standards as a challenge in their day-to-day business.