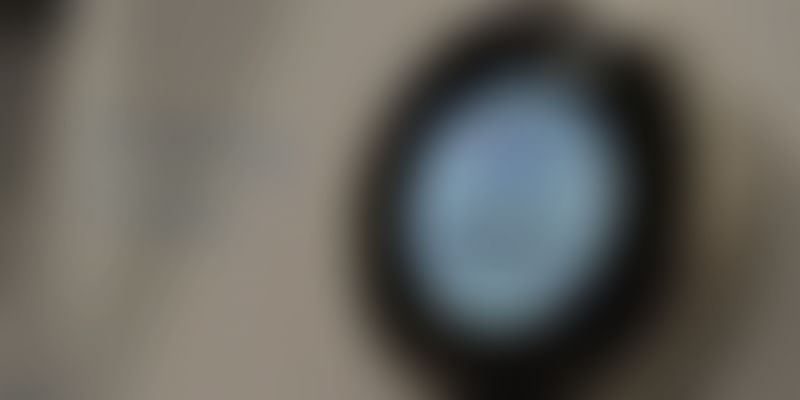 The feud between Amazon and Google escalated again recently as it seems that the e-commerce giant has decided to stop selling products from Nest, the Google subsidiary that competes with it in the smart homes vertical.

A Business Insider report yesterday, March 4, stated that on a conference call last year, Amazon’s retail team told Nest employees that the e-commerce platform would not list any of Nest’s newer products, including the latest Nest thermostats and Nest Secure home security systems. Business Insider reports, the decision “came from the top - and that it had nothing to do with the quality of Nest products, which had great reviews on Amazon. Nest employees who were on the call ended the discussion under the impression that the decision had come from Amazon CEO Jeff Bezos, although Amazon's retail team didn't explicitly say that at any point.”

This is not the first time Amazon and Google have locked horns. The feud is believed to have first started in 2015 when Amazon pulled Chromecast products from its platform due to a lack of support for Prime Video. Google responded by blocking Echo Show and Fire TV devices from accessing YouTube, claiming that the devices had violated Google’s terms of service with the inclusion of the YouTube app. While there appeared to be some reconciliation last year after an announcement on Google Chromecasts resuming sales on the e-commerce platform, they still aren’t available three months later.

Amazon also steadfastly refuses to sell devices like the Google Home speaker and the flagship Pixel smartphones, and this latest decision to stop selling Nest seems like another step up in the ongoing battle.

Amazon recently acquired Ring, a manufacturer of internet-connected cameras and door locks for over $1 billion. The company is keen on further expanding into the smart homes sector, particularly with its Echo range of products that come integrated with Alexa, its voice assistant. Nest, for its part, was acquired by Google in 2014 for $3.2 billion and spent three years as an independent entity under parent company Alphabet before being reintegrated into Google last month as part of its dedicated hardware division. According to the Business Insider report, Google representatives had tipped off Nest employees some time ago of Amazon’s new stance.

Nest’s view is that they would either like to sell their entire product portfolio, or nothing at all, and hence they won’t be restocking products after they’re sold out from this point on.

It is unclear what the extent of the embargo on Nest products is – for example, Amazon has not clarified if third-party sellers selling Nest products through Amazon Marketplace will have to pull their product offerings as well. As the Business Insider report notes, spokespersons from Amazon and Nest declined to comment, although they didn’t deny the reports either. Amazon continues to sell similar products from other manufacturers such as August, Lighthouse, etc. It will be interesting to see how the war between Amazon and Google pans out, as the companies come in increasingly direct competition with each other in segments ranging from home automation to digital ads.