Amnesty International cracks down on Twitter for violating women's rights 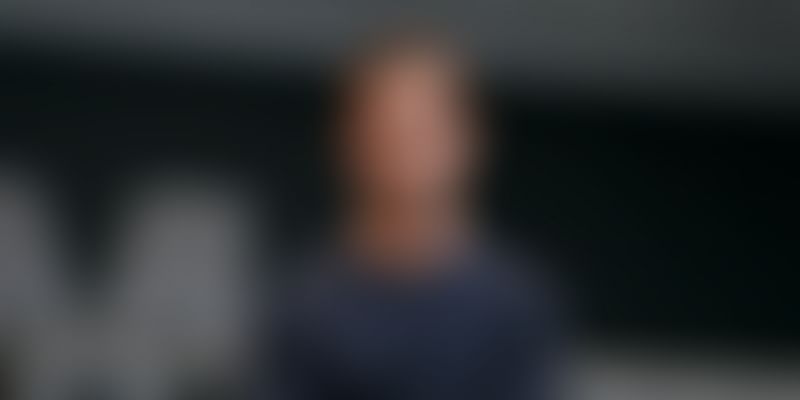 Twitter’s continuous failure to curb abuse and misogyny on its platform is leading women to self-censorship or complete silence. Many of them also feel their physical safety is threatened.

Global human rights watchdog Amnesty International has cracked down on social networking platform Twitter for being a “toxic” place for women.

In a report outlining the rampant abuse and violence women face on the social networking platform, Amnesty has said that Twitter’s “failure” to curb the phenomenon has led to women either censoring themselves or going completely silent.

Amnesty wants to make this a human rights issue to be able to coerce Twitter into tweaking its policies and taking affirmative and “transparent” action against the perpetrators. It alleged that Twitter refuses to part with any “meaningful data on how it responds to reports of violence and abuse.”

Twitter’s actions are often inconsistent, Amnesty said, and not in line with its own code of conduct. It has thus urged the social networking site to release its raw data on abuse and be more accountable.

Amnesty wrote in the report,

The report is based on Amnesty’s 14-month investigation (combining quantitative and qualitative research) conducted across women aged between 18 and 55 in Denmark, Italy, New Zealand, Poland, Spain, Sweden, the UK and the US. About 41 percent of the women who had experienced abuse or harassment online said that at least once, the experience made them feel their physical safety was threatened.

“It’s no secret that misogyny and abuse are thriving on social media platforms, but this poll shows just how damaging the consequences of online abuse are for the women who are targeted. The particular danger of online abuse is how fast it can proliferate – one abusive tweet can become a barrage of targeted hate in a matter of minutes. Social media companies need to truly start taking this problem seriously.”

Twitter, of course, claims that it is “working on it” and making changes to its reporting tools. However, in March, the social networking firm supposedly wrote a letter to Amnesty saying it “cannot delete hatred and prejudice from society.”

In July 2017, Twitter had declared on its official blog that it was “moving faster” to make the platform a safer place. It was working towards removing abusive accounts, granting more personalised controls to users, and driving behavioural change in “problematic” accounts.

Ed Ho, General Manager, Consumer Product and Engineering, said: “We are now taking action on 10x the number of abusive accounts every day compared to the same time last year. There are repeat offenders who create new accounts after being suspended for violations. Our new systems, in the last four months alone, have removed twice the number of these types of accounts.”