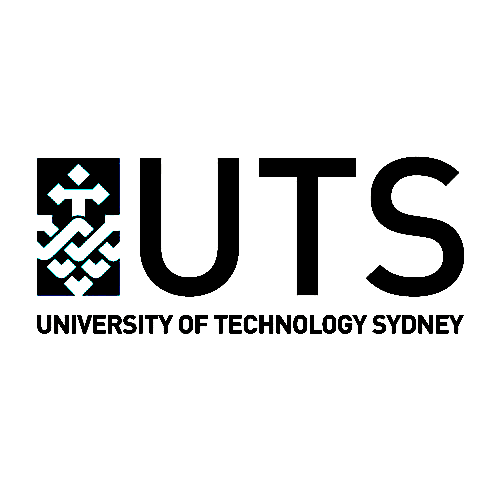 If he were living in another timeline, Aryabimo Harfiandi would have liked to be a NASA scientist, exploring the possibility of a new home outside Earth for humans. He is quick to add though, that he loves everything about his present life and wouldn’t want to change that for anything in the world.

Aryabimo’s current role as Head of Program Marketing and Portfolio Management at XL Axiata, part of the Malaysian telecom major Axiata, offers him enough fulfilment and excitement. Working in Jakarta, he manages the vibrant entertainment and media portfolio for the company and is responsible for driving digital transformation across Indonesia. From launching a streaming media service with a large production house (which gained more than a million active subscribers in less than a year), to creating a new business model for Indonesia’s commercial music industry with a 10 million-strong customer base, to co-founding an ecosystem of 1,300 Internet of Things (IoT) developers as part of the government’s Smartcity project, it’s all part of the job for him.

And, at the heart of all this work, is his inherent desire to ensure that whatever he does should have a greater and positive impact on society.

Aryabimo earned his Bachelor of Science and Information Technology degree from Sydney-based University of Technology Sydney (UTS). UTS is one of the largest universities in Australia with 40,000 students from across the globe enrolled in 130 graduate courses and 210 post-graduate courses. Aryabimo shares that the university has played a significant role in the direction his life has taken, and credits the institution for helping him communicate more effectively, collaborate better and think creatively.

“The working methods at UTS helped me adapt easily in a job environment. The more responsibility you are given, the greater the scope you have to cover. But with organised working methods, you can effectively manage greater responsibility.” And that’s where Aryabimo says his experience at “the best IT University” is helping him immensely in his current role.

“At UTS, most of the assignments were done as group projects. Collaboration and teamwork formed a key part of these assignments. It helped me understand how to act and contribute within a team. The groups had highly intelligent members and each would have their own way of thinking. This, of course, required you to communicate better to collaborate well with the others. Being in this kind of environment also forced you to think creatively, in order to add value and differentiate yourself. Critical thinking and creativity are some key skills I learnt at UTS, which help me in my current role,” says Aryabimo.

After he graduated in 2007, besides working in the software space, Aryabimo started out by helping set up networks for companies. However, soon his focus shifted to marketing and business development, particularly in the area of creating new business opportunities in digital services. Explaining the reason for this shift, he says, “It has to do with being adaptive to the inevitable changes taking place in today’s business environment. Working in marketing and business development makes it easier for me to know what needs to be done. In fact, combined with my technical knowledge and experience, it gives me a whole end-to-end view of what we need to do from the back-end to execution level in ground base marketing.”

In the near future, he sees himself starting his own business in the digital services space. Would he say that his UTS experience has played a role in this entrepreneurial awakening? “Of course. With the creative thinking skills that I developed there, plus the great network of colleagues, UTS opens up possibilities of many interesting business opportunities.”

Firmly believing that confidence plays a key role in communication, Aryabimo shares some advice on how people can make themselves heard. “There are some things that I always keep in mind when I start communicating, both during informal discussions and formal meetings. I call this the ‘WHY – WHAT – HOW’ factor. Be clear about:

According to him, if these are in place, your message gets across clearly and effectively. “Confidence defines your level of understanding of what you do, and people will trust and listen to those who know what they are talking about,” he says.

Disney+ Hotstar to stream health and fitness content; partners with Cult.fit, Sarva, others