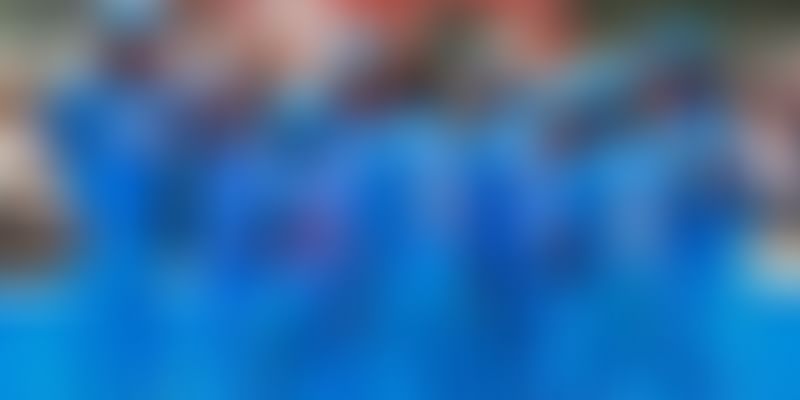 In a landmark announcement, the BCCI has revised the annual central contract of Indian women cricketers, making it the highest ever annual retainer fee in the women's category globally.

The Board of Control for Cricket in India (BCCI) has recently announced its 2017-18 contract for Indian men and women cricket teams. In view of the recent rise of women's cricket and media attention on the Indian eves squad, the sports frat has now come forth for increased pay scales for the eves.

The central contract however is only the beginning of the golden period for the Indian eves. It should be looked upon as a step in right direction ahead of the Women's Tri Series featuring India, Australia and England, slated to begin from March 22 at the Brabourne Stadium in Mumbai.

While the decision to include women cricketers in the central contract is a fresh start towards the success platform at an international level, this will not only improve women's cricket infrastructure but will also add up to at the international level in terms of performance and parity.

The current World Cup champions Australia's current minimum retainer fee has seen the base rate go up from $40,000 to $72,076 with a 80.2 percent increase that invites a stark comparison as India is higher in terms of retainer fee with a contract signed under $76000 (Rs. 50 lakhs) for Grade A players.

The West Indies were the first ones to introduce a central contract for women cricketers, ranging from $12,000 to $30,000. Pakistan's recent contract awards an annual fee of Rs 10 lakh to a category A player.

Having recorded the first ever women's cricket match in 1745 at Surrey, England between Brambley and Hambleton to dating back to Indian women's cricket that etched history in the 20th century when an Australian school teacher Anne Kelleve made cricket a compulsory game at the Baker Memorial School in Kottayam, Kerala in 1913, women's cricket has come a long way.

Since 1913, the Indian women's team officially started their first World Cup in the year 1973, two years before the Indian men.

Unfortunately, the Indian women could not enjoy the same success path as the Indian men's team.

However the Women's World T20 that started in the year 2009 brought some glory to the existing scene that reflected in the recently concluded Women's World Cup 2017 where India reached the semi-finals putting up a brilliant show especially against host England in the beginning.

While the Indian eves are focussed on making the game more intense and resplendent ahead of the tri-series, inclusion in the central contract will definitely boost their confidence with an added and much needed support.

Witnessing the increasing number of advertisements, sponsorships and various other promotional opportunities for the players, the Indian Women's team is fast gaining a fit and wealthy status amidst the global scenario.