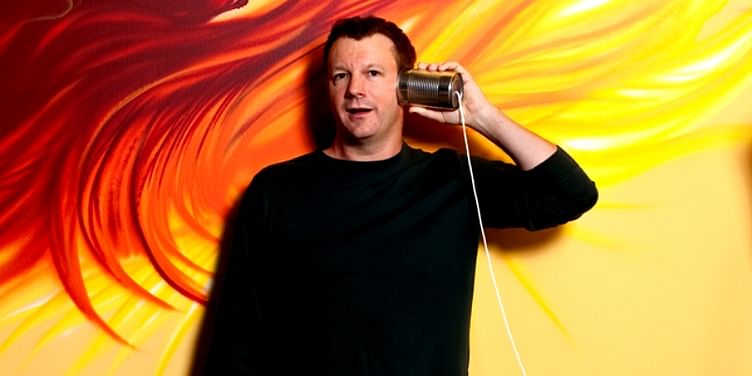 Things just keep getting worse for Facebook. Editorials in The New York Times and The Observer on March 17 revealed that Cambridge Analytica, a New York-based data mining and analysis company, received personal details of over 50 million Facebook user accounts which it then used to push targeted advertising to sway and influence public opinion. In the aftermath of the revelations, Facebook is facing a snowballing controversy that has seen public figures, politicians, and users increasingly blaming the platform for its lax oversight. The hashtag #deletefacebook has begun trending on Facebook, Twitter, and a host of other social media platforms in the last two days, and the latest to join the clamour is none other than WhatsApp Co-founder and former Facebook employee Brian Acton.

Brian Acton, along with Jan Koum, co-founded WhatsApp in 2009. The messaging app’s steady growth and popularity led to its acquisition by Facebook in February 2014 for about $19.3 billion.

After the acquisition, Brian continued to work with Facebook before quitting in September 2017 to start the Signal Foundation, a non-profit that aims “to develop open source privacy technology that protects free expression and enables secure global communication.” The foundation is the primary financial sponsor for Signal, a communications app that uses end-to-end encryption to secure all communications on the platform.

Since its launch in July 2014, Signal has grown steadily in popularity; the app has been downloaded more than 5 million times on the Google Play Store alone, and while this figure pales in comparison to the over 1 billion users on WhatsApp, there has been a lot of commentary on the potential of Signal to displace WhatsApp from the secure messaging crown.

Brian’s investment in Signal is in keeping with his long-standing support for protecting users’ privacy. Given his strong beliefs about data privacy and protection, his public announcement asking people to get rid of their Facebook accounts is perhaps unsurprising.

It is time. #deletefacebook

It is, however, definitely a problem for Facebook, when one of their earliest supporters and influencers joins a movement to boycott the platform. Brian has over 24,000 followers at the time of this article, and his opinion is likely to add to the calls for Facebook to make itself accountable for the Cambridge Analytica fiasco.

Facebook CEO Mark Zuckerberg and COO Sheryl Sandberg have been conspicuously quiet amidst the furore over the recent revelations, adding fuel to the fire in light of revelations that the social media platform’s management knew about the possible data privacy violation as early as 2015. However, the platform issued a statement yesterday to The Daily Beast, saying, “Mark, Sheryl and their teams are working around the clock to get all the facts and take the appropriate action moving forward because they understand the seriousness of this issue.”

The company saw its stock value plummet the day after the revelations became public – Facebook stock dropped by eight percent on Monday, erasing about $35 billion from the company’s market cap, and over $6 billion of Mark’s personal wealth. Mark is widely expected to address the Cambridge Analytica issue and its aftermath in a weekly Q&A session with Facebook employees this Friday, March 23.