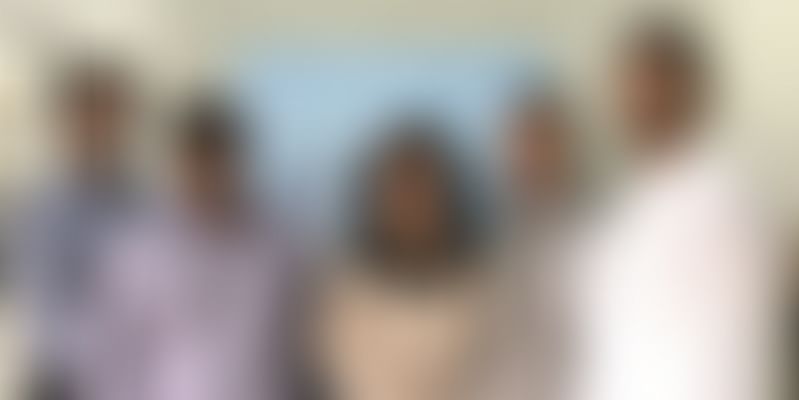 Entering into its thirteenth year of operations, VC firm IDG Ventures India has received its third and most recent fund from Cisco Investments. The total corpus of this fundraiser is valued at $208 million.

According to a statement by Sudhir Sethi, Founder and Chairman of IDG Ventures India, there is no specific target as to how much amount the VC is looking to deploy and the fund size is optimal for the kind of deals invested by IDG. "The fund has already made more than 25 investments in the past two years," said Sudhir.

Speaking further about the key sectors he's looking to invest in, Sudhir said the focus is as always on technology-centric VC stage investments in consumer media and tech, fintech, software/SaaS and healthtech, to name a few. The VC is a global network of venture capital funds across Asia and North America, with more than $3 billion currently under management and a portfolio of over 500 companies built over the last 20 years.

Talking about the stages of startups he's looking at, Sudhir said,

"IDG continues to focus on seed and early-stage opportunities. A few investments in late growth stage opportunistically will balance the portfolio. We have seen tremendous success in the past through this strategy - multiple seed and Series-A investments have gone on to be more capitalised and scale rapidly. Expansion/late-stage investments like Newgen, Yatra have gone on to get listed in BSE and NASDAQ respectively, validating the strategy."

He believes that Cisco is a renowned leader in the world of technology, and IDG Ventures India is deeply entrenched in the high-tech ecosystem in India, and combined with a solid portfolio of investments, it is geared up to create value for Cisco. "The investee companies of IDG Ventures India funds will greatly benefit through this association," he told in a press statement.

Rob Salvagno, Vice President and Head of Cisco Investments said that Cisco has a rich history of participating in India’s technology ecosystem and investing directly in local innovation over the past decade. He opined, "Today, we are pleased to further our commitment to the country’s ongoing digital transformation by collaborating with IDG Ventures India, one of the premier institutional venture investors in the country."

Launched in 2006, IDG Ventures India now has over 70 portfolio investments across a wide range of technology sectors. The funds have had a number of exits in the recent past, the most recent being Newgen Software, which is listed on both the National/Bombay stock exchanges (NSE/BSE) in India in January.

IDG's third fund was targeting to raise $200 million and completed a final close sometime last year with over $208 million in commitments. It is an early investor in some of the leading startups like Myntra, Lenskart, FirstCry, Manthan, NestAway, Policybazar, Rentomojo, Unbxd and Uniphore among others.