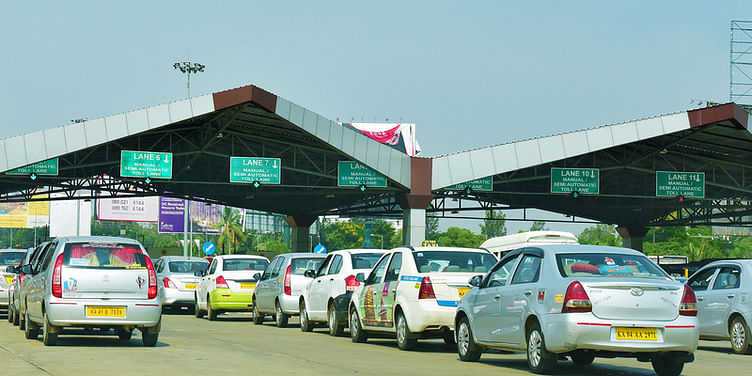 Fair trade regulator Competition Commission of India (CCI) on Monday said that it plans to conduct a study on app-based auto-taxi booking sector.

According to CCI Chairman D.K. Sikri, the study will examine various aspects like the working of the sector and if any regulations are required for it, so as to "effectively" advise the State governments about the industry.

He told reporters on the sidelines of an international conference on 'Competition and Development' organised by CUTS International, that "surge pricing" will be one of the main focus areas of the study.

In his address at the conference, Sikri said that a robust competition regime ensures that the rules of the "game remain fair" for market players and ensures that entities do not enter into anti-competitive practices that distort competition.

Elaborating, he said that once competition settles down in markets, "forbearance" is required in order to optimally regulate and ex-post enforcement to regulate competition which requires an evidence-based approach.