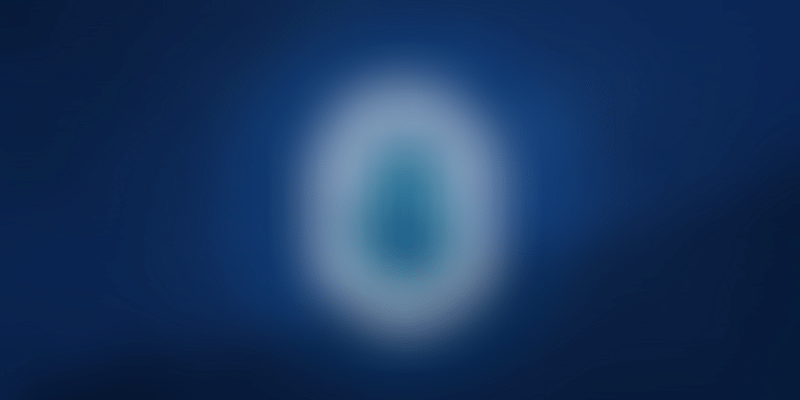 If there was ever a time this country required a data protection law, it would be now. Leading political parties are at loggerheads on the matter, Aadhaar has always been a debatable subject on this front, and not to mention the Cambridge Analytica controversy that has put Facebook in the midst of a storm.

The Indian government is at work on this. And they have to be quick. The controversies surrounding data protection and data privacy would be addressed by the soon-to-be-introduced Data Protection Act, Minister of State for IT and Tourism Alphons Kannanthanam said, trying to douse some of the fire around this.

Talking to YourStory, the minister said the Act will soon be a reality.

The Justice B N Srikrishna Committee, set up by the Ministry of Electronics and Information Technology (MEITY) is currently studying various issues regarding data protection, and its recommendations will cover all concerns regarding privacy. A report will soon be presented to the government. Kannanthanam said that though he cannot pinpoint when exactly the Act will kick in, he added the controversies surrounding Aadhaar were pointless.

“There are no leaks,” the minister claimed. “Further, we are working on the technology required to ensure that there are no breaches whatsoever.”

In its first meeting, Justice B.N. Srikrishna, Chairman of the Committee, had made it clear that Aadhaar was only a subset of the data protection law, and that he looking at the wider picture.

Data protection and privacy have become a global debate, with Cambridge Analytica harvesting data from millions of Facebook users, to help in Donald Trump’s presidential campaign. Vera Jourova, the European Union commissioner for justice, consumers and gender equality, said the Cambridge Analytica case was not just a breach of personal data. “Here we witness the threat to democracy,” she said.

This prompted Union Minister Ravi Shankar Prasad to warn Facebook about consequences if the Indian elections were to be tampered with. Facebook Founder Mark Zuckerberg has since then talked about the need for better privacy norms.

On Monday, Congress deleted its official app ‘With INC’ from the Google Play Store. Just a day before, BJP tweaked its privacy policy on the Narendra Modi app. Kannanthanam, in his conversation with YourStory, said the controversy around the Prime Minister’s app was just “crazy”, and to say that there were leaks from the app wasn’t correct. “We are talking about the Prime Minister’s app here. The security features are the best,” said Kannanthanam.

― Informational privacy is a facet of the right to privacy. The dangers to privacy in an age of information can originate not only from the state but from non-state actors as well. We commend to the Union Government the need to examine and put into place a robust regime for data protection. The creation of such a regime requires a careful and sensitive balance between individual interests and legitimate concerns of the state.

The expert committee drafting the regulations is trying to ensure that India becomes a digital economy powerhouse while also securing personal data. The committee is looking to create a legal framework, that will help drive entrepreneurship. It had put out a White Paper seeking comments from citizens to help create for themselves the kind of Data Protection Law they wanted.

It is estimated that by the year 2020, India will have more than 700 million internet users. But the lack of a robust data protection and privacy law has come to haunt us. This is where the Justice Srikrishna committee becomes a very important initiative. With digital transactions on the rise, the country needs such a law quickly. In that context, Minister Kannanthanam’s assurance assumes great significance.