Empower yourself and those around you 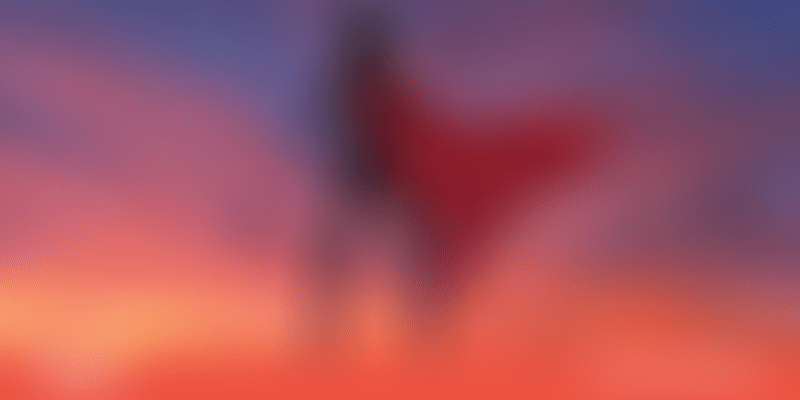 We can each play a part in changing it by first reflecting on our own lives and where we are on the empowerment scale. No one standard can be applied across the board, as everyone’s experience is different.

International Women’s Day was established in 1911 to celebrate the achievements of women - socially, economically, culturally, and politically, and it is an annual call to action for accelerating gender parity.

In the more than 100 years since it was established, much has been achieved. Women won the right to vote as well as the right to work and hold public office. Women are astronauts, scientists, doctors, and employed in every imaginable field possible. Women athletes compete in the Olympics and there are women managing Fortune 500 companies.

Yet, in many parts of the world, including India, we are still struggling to be counted and treated as equals to men. Recent events still show that there is much work to be done to see equal respect for the girl child, equal pay at work for women and more women at decision-making tables. The statistics continue to shock.

The Child Sex Ratio, according to the 2011 census, for instance, is alarming. Whilst 950 girls per 1000 boys is supposed to be the acceptable ratio globally, certain parts of Delhi, Punjab, Haryana, Uttar Pradesh and Maharashtra have figures that are less than 850 girls for every 1000 boys.

What is even more surprising is that the more prosperous a community is, the lower the ratio is. This is despite sex determination of the foetus and sex selective abortions are illegal.

Extrapolated out, there are at least 63 million missing girls!! This staggering statistic led to our Prime Minister’s campaign Beti Bachao, Beti Padhao encouraging families to not kill their daughters but nurture them and educate them.

But the problem of gender inequality does not end simply if families let girls live.

Education is one other glaring area of inequality. A 2014 survey by Save the Children states that only 14 girls out of 100 reach Grade 12 in urban areas and in rural areas it is only 1. This problem is compounded by the fact that many parents don't think it necessary to educate their daughters, the school infrastructure is poor (especially the lack of toilets) and there are very few teachers.

So, while statistics may indicate that primary school enrollment is 100 percent increased and that girls top the merit lists and graduate with higher marks than their male peers, the problem still remains that we don't have enough girls being educated.

Further, we have socio-cultural factors that prevent a girl from achieving her potential – this includes child marriage or early marriage, dowry and reluctance to allow her to choose her own spouse or pick a career that she wants. Take for example the law that protects children from sexual offences, POCSO Act. It defines a child as one who is below 18 years of age. Yet we legally allow a girl to marry at the age of 15 and in most of those cases, she is married off to someone she does not know and one who is much older than her.

Then come the stereotypes, putting undue pressure on a girl to behave “nicely”, to be seen but not heard, to be “fair” or else she won’t be able to find a good husband irrespective of her other accomplishments. There are the attitudes that limit her mobility and opportunities by expecting her to return home before it turns dark, and so on; it appears her very presence is resented and she does not truly belong anywhere. These rules do not exist for her brothers or male friends. And these things are done under the guise of protection, safety and “love”.

Further, her safety is always under threat: at home, in public spaces, at work, at school and in public transportation.

I consider myself privileged because I have the freedom to live my life according to my own terms. My parents are very liberal and didn't insist on setting “rules” for me. So, I got lucky and could select my field of education, my career and my marital status. There was no pressure on me to “marry,” and instead I was free to follow my dreams and aspirations.

I don’t necessarily see it as a tradeoff and it should not be one, but I have observed many of my friends being limited in their ability to live their lives to their true potential due to pressures from their parents, spouses and family. The one thing that strikes me when a married woman can rise up in her career is the fact that her husband does take on a large amount of family and parenting duties and does not leave it to her alone to achieve it.

As we celebrate this International Women’s Day and the call to action #PressForProgress, it can feel overwhelming to think about all the ways there is still gender discrimination. But I believe we can each play a part in changing it by first reflecting on our own lives and where we are on the empowerment scale. No one standard can be applied across the board, as everyone’s experience is different.

But can we push the boundaries a bit more?

Yes. We can and we must.

So, let’s do our bit and be the ones to shatter stereotypes, be better role models and educate our families (fathers, sons and husbands) on how they can make the world a more equal place for women and girls.