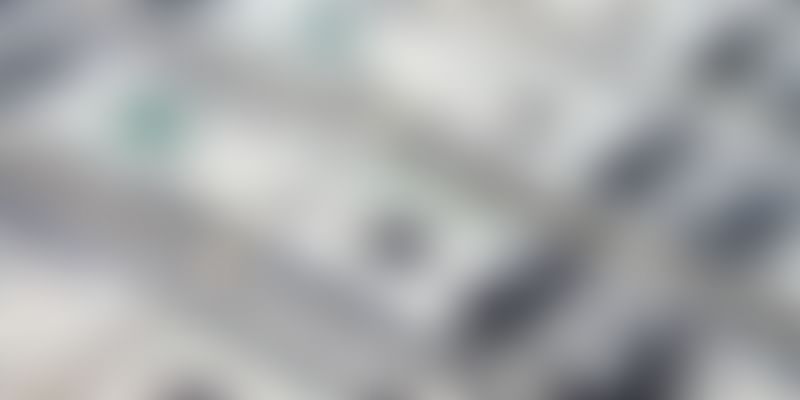 Cambridge, Massachusetts-based venture fund General Catalyst Partners has become the latest VC firm to raise a whopping amount of money in a new fund. As reported by Crunchbase News, recent SEC filings have shown that the firm has closed its ninth – and largest till date – fund, raising $1.375 billion. A Wall Street Journal article from January 2018 says that the fund will likely combine the VC firm’s early- and late-stage investment strategies. In the past, General Catalyst has been an early-stage investor in several high-profile startups, such as Airbnb, Snap, HubSpot, and Warby Parker.

The SEC filing from General Catalyst reflects a growing trend in Silicon Valley and around the world of venture capital firms raising massive new funds to cope with increasing investor interest and rising demand from entrepreneurs, pension funds, endowments, and foundations. Last week, on March 20, SEC filings by Khosla Ventures indicated that the firm is in the process of raising $1.4 billion across two new venture capital investment firms, and the same day, news broke of VC behemoth Sequoia raising $12 billion across various funds to focus on investing in opportunities and startups in the US, China, and India.

So why are all these VC firms in a rush to raise massive amounts of money? According to reports from multiple outlets, a major reason is SoftBank. The Japanese company’s massive $100 billion Vision Fund has changed the game in global investments. With its unmatched volume of resources, the Vision Fund is able to pay a valuation premium for startups it deems are worthwhile investments, also effectively offering competition to other venture capital funds and investors. So far, the Vision Fund has made some major investments in companies such as ridesharing giant Uber, dog-walking startup Wag, food delivery platform DoorDash, e-commerce platform Flipkart, and online car dealer Auto1.

There has been no official word yet from General Catalyst officials about the new fundraise and what it means for the company’s investment strategy going forward. However, PitchBook, a private capital markets-focused research, data, and technology company, says that the VC firm’s $1.4 billion fundraise is the largest in the Boston area in over a decade.