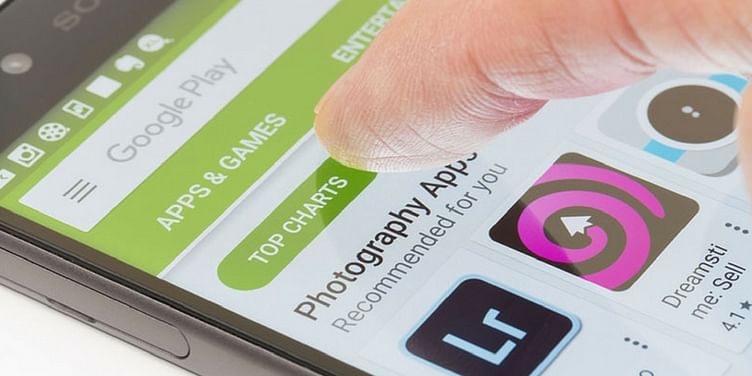 Google Play, the android app store powered by internet giant Google, will bring in an instant version of the platform, making it easier for users to try out an application or a game without downloading it.

Besides this, a fresh set of updates wll be made to the User Interface (UI) of the Play Store to give the users better access to images and screenshots.

In its blog, Google said,

"With Google Play Instant, you can just tap and try a game without having to download it first—whether you’re looking to storm a castle on Clash Royale or become a word master with Words with Friends 2."

Reportedly, in the last year, the number of Android users who installed a game has more than doubled. To help users discover new games or get to the ones they already like, a few iterations and redesigns were made to the Google Play Games app. In the new 'Arcade' tab, one can now check out game video trailers or use tags like 'New' or 'Action' to find a particular type of game.

"We’ll also show you news and YouTube videos related to your favourite games to help you boost your skills and become a game master. To start, we’ll have a handful of games to play instantly on more than 1 billion Android devices worldwide," the internet giant said.

The launch of iPhones and Android phones created a new economy — the app economy — where app developers create applications and services for smartphone users to leverage. In 2015, the app economy surpassed Hollywood in terms of revenue, and it is expected to be worth $101 billion by 2020.

In the past couple of years, Google has been extending its reach to all major industries, and has been successfully becoming the dominant player in each market. With the introduction of services like Google Allo, Duo, Hangouts, the company is enthusiastic of endorsing a series of new tides and ventures in developing markets, especially like India.

Not just that, recently in January, Google removed over seven lakh malicious apps from Play Store in 2017 that violated its policies — 70 percent more than the apps it took down in 2016. It has developed new detection models and techniques that can identify repeat offenders and abusive developer networks at scale. Google also took down 100,000 bad developers in 2017.

It is going to be interesting to see where Google is going to stand in the space, with the instant version arriving.