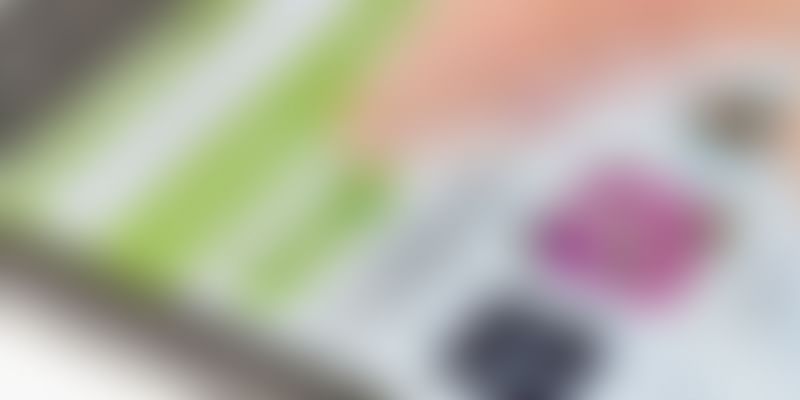 In an effort to curb unauthorised distribution of the bundle of apps Google provides to Android phones, they will now prevent unlicensed devices from logging in at the time of setup. According to XDA Developers, a message that is headlined  "Device is not certified by Google" will pop up, preventing the user from going further.

While this warning screen has been appearing intermittently for certain users in the past, XDA confirms that it was because Google was testing this feature, and will now be rolling it out in a full-fledged manner.

Android, an operating system developed by Google, is based on a modified version of the Linux kernel and other open source software. In that regard, the OS’ distributions that don't meet Google's compatibility requirements are perhaps pirated, and cannot be sold under the "Android" brand-name, and are “Android forks” instead.

Google bundles its Android-compatible typically default apps – like the Play Store, Gmail, Google Maps, which aren’t otherwise free – and licenses them to handset manufacturers, albeit with an extensive list of terms and conditions in order to make sure the devices are compliant and that Google can regulate the apps’ usage. These apps are typically pre-loaded on to Android phones, or made available through the pre-loaded Play Store app, they are also made available on other third-party app stores. But, every time a non-licensed device seller or user tries to install and run them, Google will try to crack down on them and prevent them from doing so.

For users who get the popup, it reads, "The device manufacturer has preloaded Google apps and services without certification from Google. Contact the manufacturer and ask for a certified device,” therefore implying that users can only contest this with the manufacturers or sellers.

Finally, for the last category, users of custom ROM, the disclaimer reads – “To use Google apps with a customised ROM, register this device.” The link appended next to it, redirect to a page where the following note appears: “Device manufacturers work with Google to certify that Android devices with Google apps installed are secure and will run apps correctly. To be certified, a device must pass Android compatibility tests. If you are unable to add a Google Account on your Android device, your Android device software might not have passed Android compatibility tests, or the device manufacturer has not submitted the results to Google to seek approval. As a result, your device is uncertified. This means that your device might not be secure. If you are a user wanting to use custom ROMs on your device, please register your device by submitting your Android ID (max. 100 devices per user),” followed by a tab where one can enter the number. Relevant links are provided to take the necessary next steps in all the other cases as well.